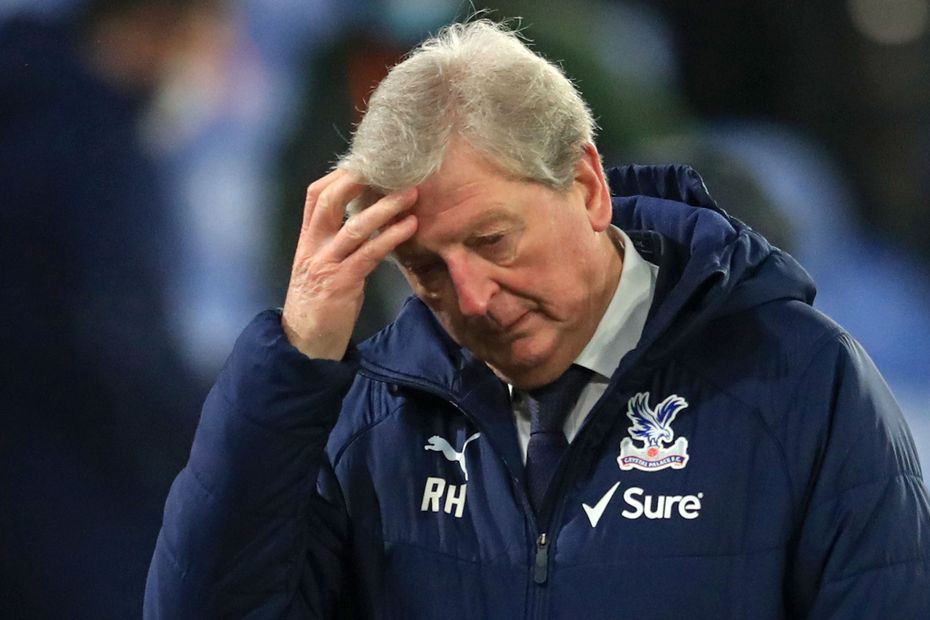 Carlo Ancelotti revealed James Rodriguez is available for Everton, but Jordan Pickford is out due to an abdominal problem.

Ben Godfrey and Tom Davies are slight doubts, while Abdoulaye Doucoure, Bernard and Fabian Delph are ruled out.

But goalkeeper Robin Olsen and Jean-Philippe Gbamin are both available for the Toffees.

Tyrick Mitchell could return for Crystal Palace, while James McCarthy and Nathaniel Clyne will be assessed.

Roy Hodgson has never won at Everton in the PL (D1 L8), losing each of his last seven visits.