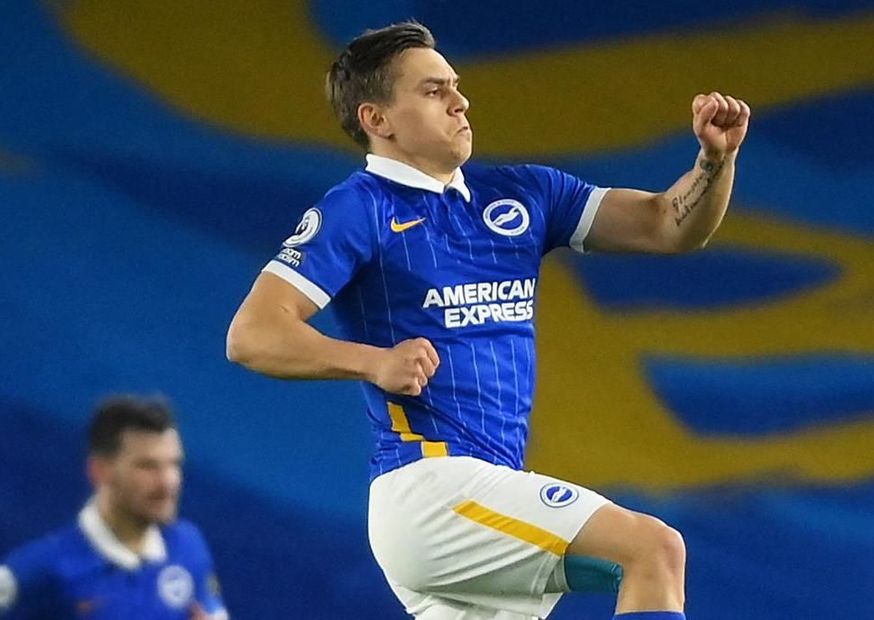 Leandro Trossard (£5.8m) was Brighton's top performer in their 3-0 home win over Newcastle United, producing a goal, an assist and the maximum three bonus points.

Trossard was one of two Brighton players picked in the Scout Selection and he rewarded his 3.2 per cent ownership with 14 points.

That was his second successive double-figure haul, following his 10 points against Southampton last weekend.

Joel Veltman (£4.4m), meanwhile, is the highest-scoring defender in the Gameweek ahead of Sunday's matches.

Found in only 2.2 per cent of FPL squads, he combined an assist with a clean sheet and one bonus point.

SCOUT: After keeping 2 clean sheets between GW1 and GW18, Brighton have registered 6 in their past 11 #PL outings

Joel Veltman has registered both of this season's attacking returns in his last 5, more than any of his defensive colleagues over the same period#FPL #BHANEW pic.twitter.com/5pPlySgc53

Brighton forwards Neal Maupay (£6.2m) and Danny Welbeck (£5.5m) both scored in the same match for the first time this season.

Maupay enjoys playing against Newcastle, having produced two goals and an assist at St James’ Park earlier this season.

Indeed, two of the Frenchman’s three biggest Fantasy hauls in 2020/21 have come in meetings with the Magpies.

Welbeck, one of The Scout’s four Differentials for the reduced Gameweek, now has attacking returns in five of his nine starts this season.

However, those looking to invest in Brighton should be wary of their schedule.

Graham Potter’s side face Manchester United, Everton and Chelsea in the next three Gameweeks.

Instead, managers should consider Southampton as short-term options. They face Burnley, West Bromwich Albion and Crystal Palace in the same period.