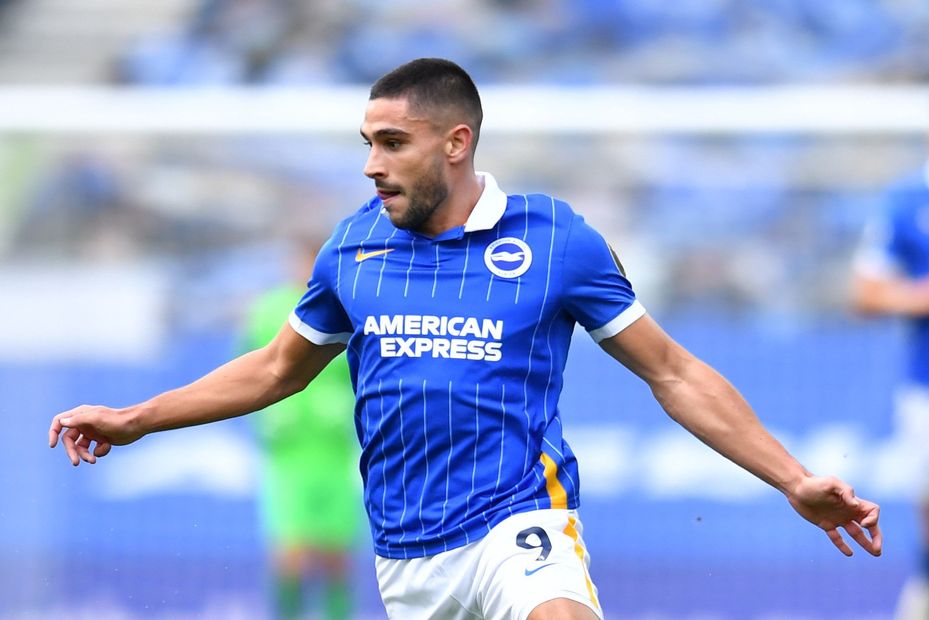 Those who suffer online abuse can feel defenceless and powerless. But Brighton & Hove Albion striker Neal Maupay is urging everyone to take action, as he has done himself.

When the Frenchman received threatening and racist messages earlier this year, he reported it to the Premier League via its online abuse reporting system for players and their families.

As a result, an official police complaint was filed, with the Premier League supporting all subsequent legal action.

Maupay is backing the League’s call to fans and the wider public to challenge and report racism wherever it takes place, as part of the next phase of its No Room For Racism initiative.

“It is important to show the people that if you say something bad, something racist, there will be consequences and you will have to face your actions,” said Maupay.

“I think we are making progress. The Premier League is taking online abuse really seriously.

“It shows the player that they are looking after them. But they are also showing the fans, the football fans, even outside of football, that racism or abuse is not OK and we are fighting it.

“The support I had from my club and the Premier League has been massive. Straight away we have reported online all those abusers. And those people, I believe, will face the consequences of their act.”

Maupay has offered his advice for those, especially young people, who are victimised online.

“Sometimes when you are facing abusers, you kind of feel guilty in a way,” he says. “You’re like, ‘I'm not going to answer, I’m not going to report it. It’s just one time.’

“But it’s not OK. You have to report it, and sometimes a friend or family member can help you, so it’s really important to talk about it.

“When you are subjected to abuse you have to screenshot it first of all, to have a picture of it.

“Then you have to report it, to block the person, and then you have to go and speak to an adult. If you don’t know what to do, speak to someone, show the proof and then hopefully this person will face what he said.”