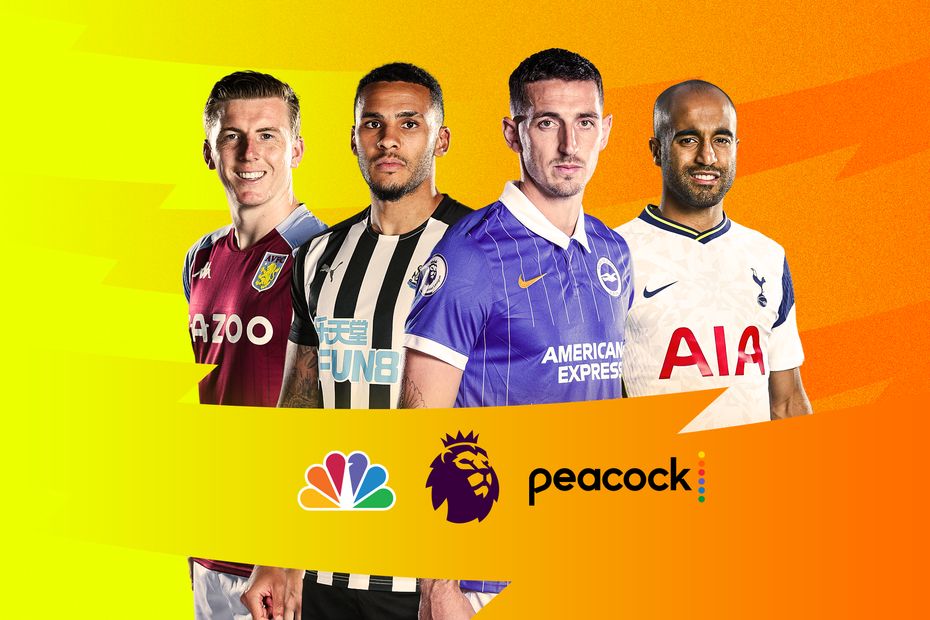 There is a reduced set of fixtures for Matchweek 29, but still plenty of mouthwatering action and crucial battles coming up over the weekend.

On Friday, Fulham and Leeds United kick off the action ahead of Saturday's crunch relegation showdown between Brighton & Hove Albion and Newcastle United.

London pride is at stake on Sunday in the capital derby between West Ham United and Arsenal, before Aston Villa's home match against Tottenham Hotspur brings the weekend to a close.

Fulham can move outside of the relegation zone for the first time since December if they win this match.

Where to watch: Watch on NBC Sports and Peacock

Brighton are unbeaten in all seven of their Premier League meetings with Newcastle (W3 D4).

Jesse Lingard has netted four goals in his six league appearances for West Ham, and has scored in each of his last two at home.

Spurs have won 11 of their last 12 matches against Villa in all competitions.