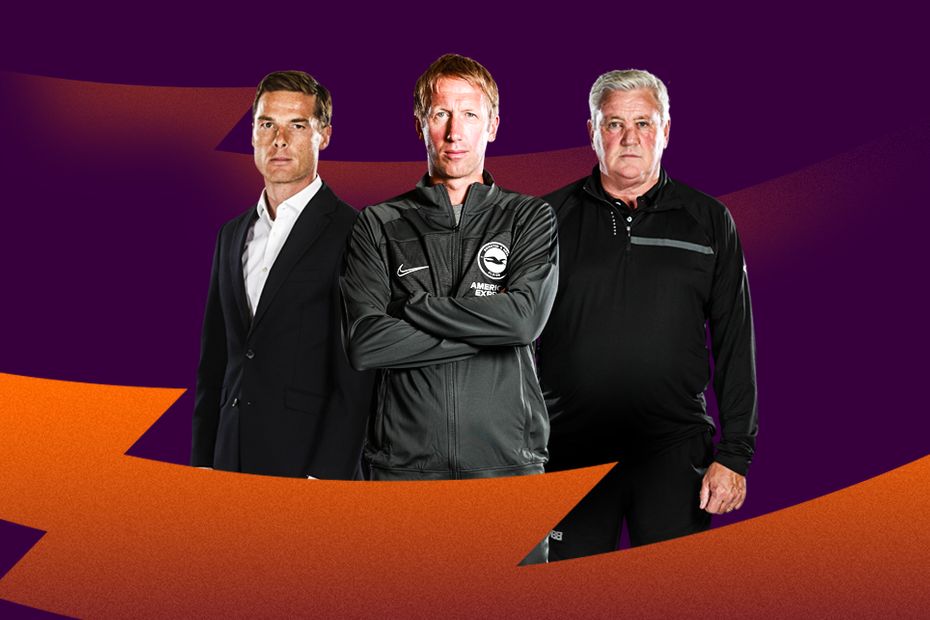 Fulham can climb out of the bottom three, while Brighton and Newcastle go head-to-head

A key weekend lies ahead in the relegation fight, with Fulham seeking to climb out of the bottom three for the first time since December on Friday, before Brighton & Hove Albion and Newcastle United go head-to-head in a crucial duel.

Fulham’s prospects of staying up seemed to be fading in early February as a 12-match winless run left them eight points from safety.

But they have gone on to take 11 points from their last seven matches, beating Everton and Liverpool along the way.

The Cottagers’ success has been built on their defence, with Scott Parker’s side keeping clean sheets in four of those seven matches.

And they will back themselves to secure another shutout on Friday against Leeds United, who are without a goal in their last three matches.

Similarly, Fulham’s following two opponents Aston Villa and Wolverhampton Wanderers have each only managed one goal in their last three matches.

Fulham’s form will be a concern for Newcastle, who are winless in five matches and missing key attacking players due to injury.

Saturday's showdown with Brighton, who are lying only one point ahead of them, has taken on immense importance.

"What a fixture!" says former Tottenham Hotspur and Villa manager Tim Sherwood. "It's a six-pointer. Loads could be changing on that one."

The Magpies will then face Spurs and 15th-placed Burnley aiming for repeats of the reverse fixtures, having secured a 1-1 draw at Spurs in September and then beaten Burnley 3-1.

Steve Bruce’s side must still face top-four challengers West Ham United, Liverpool and Leicester City, plus leaders Manchester City. And their Premier League status could well be decided in the final days of the season.

As it stands, their penultimate match is at home against bottom side Sheffield United, before a potentially decisive final-day duel with Fulham.

For their part, Brighton will take confidence from the fact that they were comfortable winners when they last faced Newcastle, triumphing 3-0 at St James’ Park in September.

The Seagulls can also draw inspiration from last weekend’s 2-1 win at Southampton, which ended their own five-match winless run.

They will be anxious to put further distance between themselves and Newcastle given their following two fixtures are against Manchester United and Everton, while they are also due to face Chelsea in the next month.