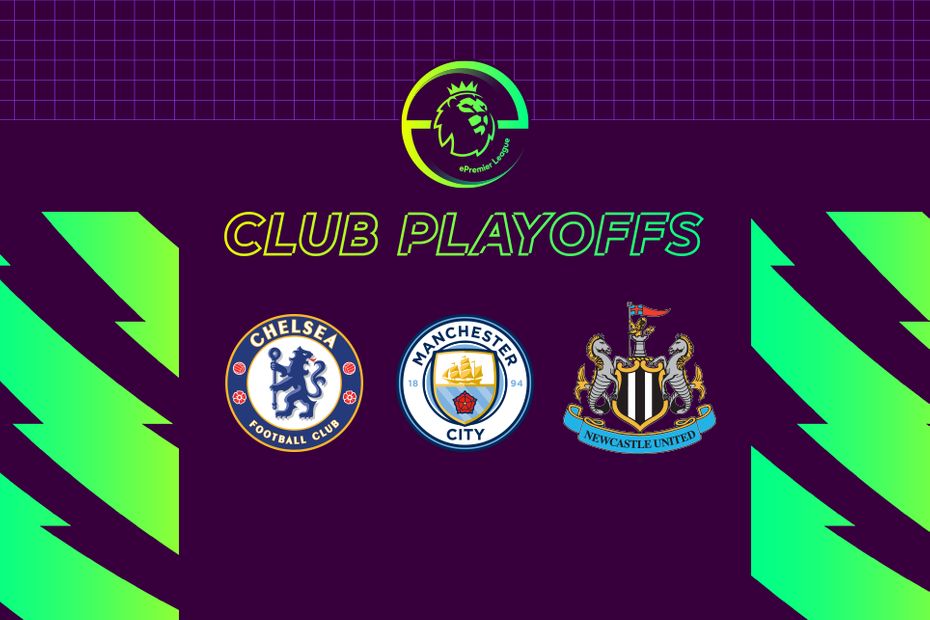 PS4 and Xbox players will represent Chelsea, Man City and Newcastle in the ePL finals next month

The first set of finalists for the 2020/21 ePremier League have been decided as Chelsea, Manchester City and Newcastle United held their club playoffs yesterday.

In City’s playoffs, Ryan Pessoa and Shaun "Shellzz" Springette emerged as the two to qualify after some spectacular scoring in the competition.

🚨 GOAL OF THE TOURNAMENT VOTE 🚨

Our @ManCity boys @ryanpessoa_ & @Shellzz scored some screamers on their way to winning yesterday's #ePremierLeague Club Playoff, which was your favourite? 🔥

Kyle Hammond is through to the finals again for Chelsea and looking to go one better than last season, when he was beaten in the PS4 final by the overall champion Tom “Hashtag Tom” Leese.

Joining him will be Diogo Mendes, who took part in the 2018/19 finals.

Proud to have you representing the Blues in the ePremier League @DiogoMendess7 @Falcons @ChelseaFC 👊💙 https://t.co/jHJO0AP2lM

Someone making a third appearance in the finals, which will take place from 23-26 March, is Newcastle United’s Jake "PlanetToast" Simpson on Xbox.

Insanely tough bracket but nobody wants it as bad as I do. GGs to everyone but especially @VennyFIFA great player.#DefendTheLocal Complete 🦎🦎🦎#NUFC pic.twitter.com/k7xG1uWzqP

He will be joined by Danny Taylor on PS4 for the Magpies.

The club playoffs continue today, with the finalists from Arsenal, Burnley and Crystal Palace to be determined.