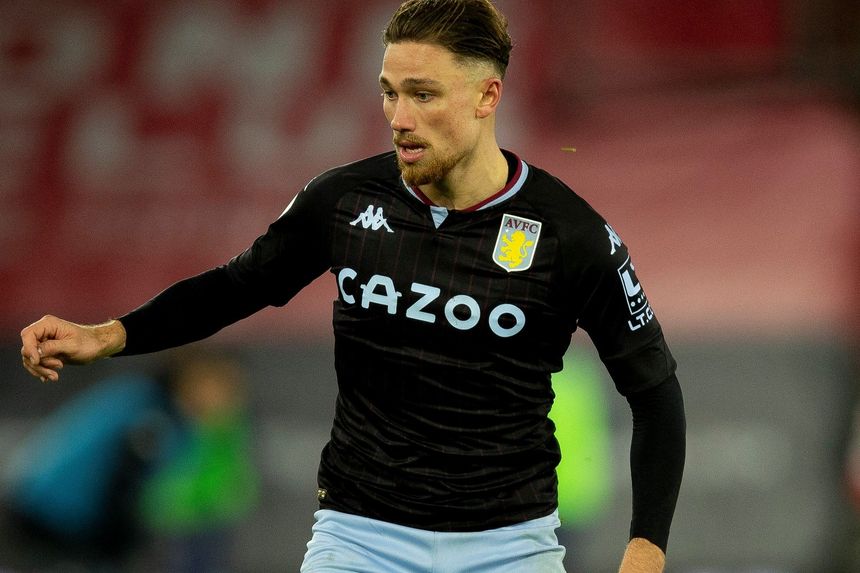 Former Premier League referee Chris Foy explains the processes behind the decisions made by the on-field match officials and Video Assistant Referees from Matchweek 21, with a focus on handball.

Incident: Stuart Armstrong's shot hit Matty Cash on the arm inside the area. No penalty was awarded by the referee and, when reviewed by the VAR, he felt the ball had hit Cash on the thigh before flicking up on to his arm and agreed not to overturn the referee's decision and give a penalty.

Foy’s view: This was an interesting call, and has caused some debate. There are a number of factors to consider when interpreting the Laws of the Game, including when the ball hits the arm directly from the player’s own head or body (including the foot). This is the reason the VAR felt it was not a penalty.

Handball is subjective, but a spot-kick should have been awarded to Southampton. It was a shot towards goal and, in spite of the deflection from Cash’s thigh, the ball was still going towards goal. It was only Cash’s arm, which is clearly outstretched and away from his body, which blocked the shot.

Earlier in the season the interpretation of handball was tweaked and one area that should be considered is whether the contact with the arm clearly blocks a direct shot towards the goal.

In this instance, that was the case so the VAR should have intervened and awarded a penalty.