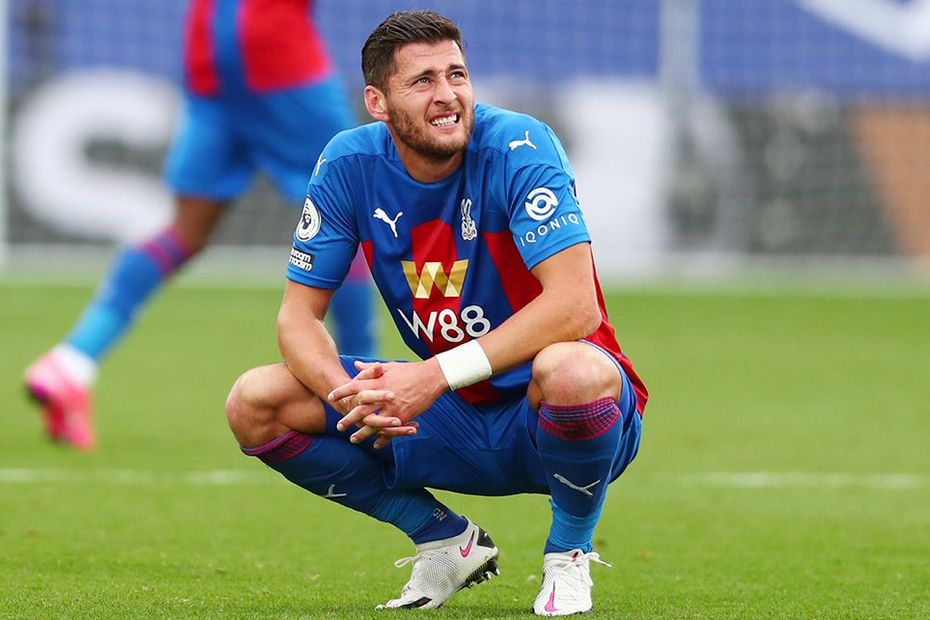 The 2020/21 Premier League season has brought some new Laws, as well as clarifications as to how they will be applied, and Matchweek 3 provided some examples.

It was agreed this week that Premier League match officials would slightly amend their interpretation of handball, after it was discussed at a Shareholders meeting between all 20 clubs.

More emphasis will now be put on what a player's "expected" arm position is when the ball strikes him, and the time they have to react. The "softened approach" will apply from Matchweek 4, starting on Saturday.

In determining whether or not a handball should be penalised the following factors will be considered:

Position of the arm

• Where the arm is in an expected position given player's action

Incident: Crystal Palace v Everton. Joel Ward was adjudged to have handled Lucas Digne's header inside the area after the ball hit his wrist, with Richarlison scoring the resulting penalty.

Foy's view: This is a good example of where we will see the amended approach in action. While the ball clearly did strike Ward's arm, and it is slightly extended away from his body, what we are now saying is that his arm was in the expected position and he had limited time to react. So while it was penalised last weekend, it wouldn't be next weekend.

Expected position can be subjective but using examples from this season, the Victor Lindelof handball against Crystal Palace and Matt Doherty against Southampton would now not be given, as their arms were in the expected position for their movement, and they had limited time to react.

If you compare this to the Robin Koch penalty that was awarded against Liverpool, Koch's arm was clearly away from his body and outside of the "body line". He prevented a shot towards goal and the extent of deflection did not mitigate against his arm being extended away from his body, so we would still expect a penalty to be awarded here going forward.

Foy's view: This is probably the one that sparked most debate and conversation, but unfortunately for Dier and for Spurs, the law is very clear. Law 12 states that it is an offence if the hand/arm is above/beyond their shoulder level (unless the player deliberately plays the ball which then touches their hand/arm). There is no room for interpretation or mitigation there, whereas with the Ward one, above, as his arm was not above his shoulder, it allows the referee to consider whether or not it is an expected position. The fact that Dier had his back to the ball is also irrelevant, as intent is not something a referee can consider.

Incident: Brighton & Hove Albion v Manchester United. In the final moments a Harry Maguire header comes off Neal Maupay's hand. The referee blows the final whistle immediately after the incident, but the Video Assistant Referee advises him to look at the screen. Upon doing so, he realises an offence has taken place, and awards the penalty.

Foy's view: Similarly to the Dier incident, Maupay's arm is above his shoulder and it's the correct decision. It's the first time we have seen a penalty awarded after the final whistle in the Premier League, but the VAR protocols do allow for it. Interestingly, the penalty kick was the final kick of the match, so if Mat Ryan had saved it and Bruno Fernandes scored the rebound, it would not have counted.

Incident: West Brom v Chelsea. Tammy Abraham scores a last-minute equaliser after the ball had struck Kai Havertz's arm in the build-up, but the goal was awarded.

Foy's view: If this had happened last season, the goal would have been looked at and disallowed. It clearly hits Havertz on the arm accidentally, but it fell to Hal Robson-Kanu who had the opportunity to clear the ball for West Brom. The ball instead fell to Mason Mount who had a shot, which was parried by the goalkeeper into Abraham's path who scored. When the ball came off Havertz's arm it did not create an immediate goalscoring opportunity, which is why it was not penalised.