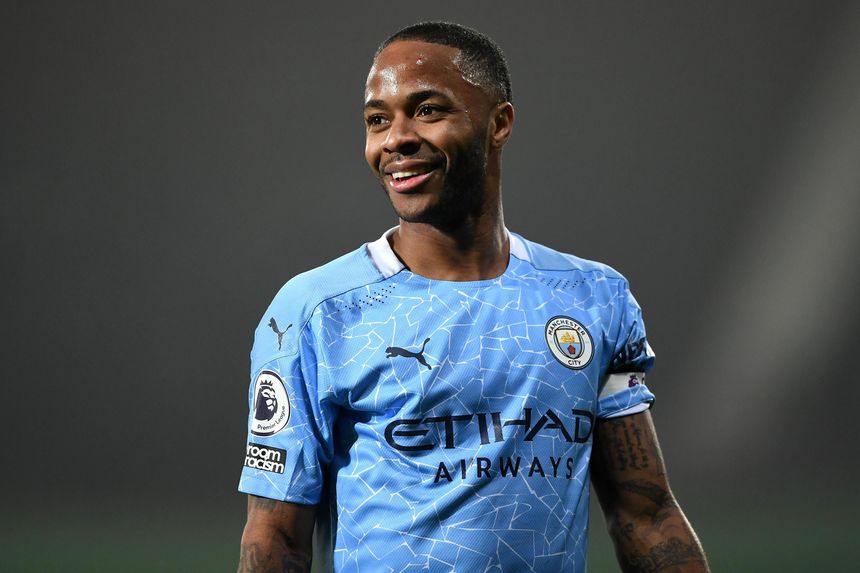 The Scout's panel of experts give their verdict on who managers should captain ahead of the Fantasy Premier League Gameweek 22 deadline of 16:30 GMT on Tuesday 2 February.

Mohamed Salah (£12.6m) is the top pick. He now leads Bruno Fernandes (£11.4m) by one point as the top scorer in FPL. He has 15 goals already this season, while the next highest scorers only have 12.

Salah announced himself back on the FPL radar on Sunday and now looks like the pick of the bunch against Brighton & Hove Albion. Had his strike in Gameweek 20 not been overturned for handball, Salah would have returned in his last three matches in all competitions. A perfect captaincy option.

Salah signalled his return to form with a brace against West Ham United and Liverpool will want to keep the momentum going against their next opponents, Brighton. Fernandes is also a decent alternative against a Southampton side who have lost their way of late.

It's no surprise to see Salah back in form and looking hungry for goals. The confidence he showed when putting away his second goal against West Ham was enough evidence I needed to give him the armband this week.

This would have been a simple Fernandes captaincy a few weeks ago. Jack Grealish (£7.8m) is now more tempting and so are James Maddison (£7.3m) and Harvey Barnes (£6.9m) if I buy one of them.

It's between Salah and Fernandes, the top two scorers in FPL so far this season. Liverpool have a better attack than Manchester United at the moment, so I'm leaning towards Salah.

After getting a full rest at the weekend I'll be going with Raheem Sterling (£11.6m). Burnley have improved but I still trust Sterling to unlock their defence. Grealish is someone else who would come into consideration if I had him in my team.

I captained Sterling last Gameweek and he was rested. I expect that means he'll be refreshed and ready to play a Burnley side who Man City beat 5-0 last time. As such I'll be risking the armband on him.

Salah's recent return to form and his excellent record against Brighton, with five goals and four assists in seven matches, gives me plenty of justification to trust him with the armband.

Remember, the Gameweek 22 deadline is at 16:30 GMT on Tuesday 2 February