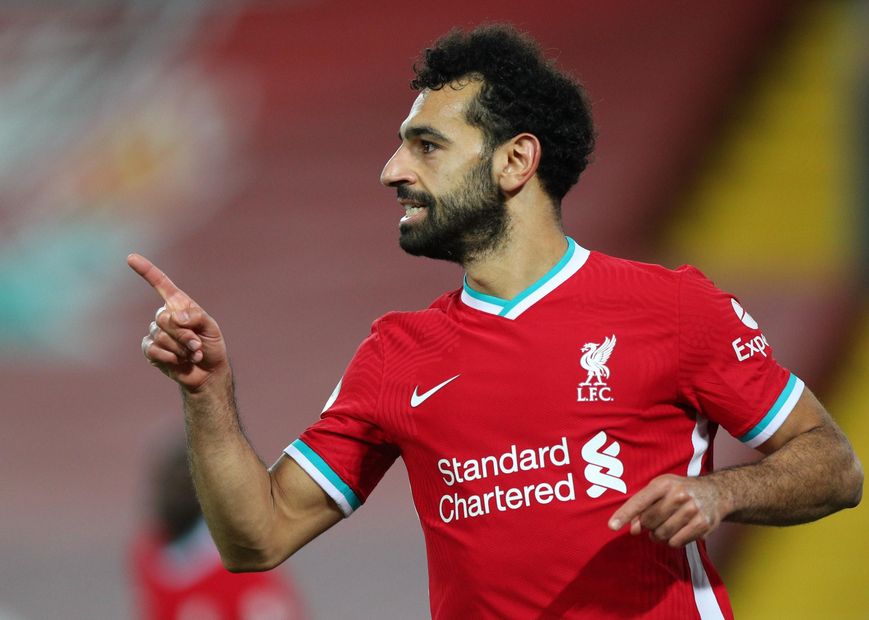 Liverpool's Egyptian ended a run of six successive blanks to claim 15 points in the 3-1 win over West Ham.

Salah's potential may be raised further by doubts over the fitness of fellow winger Sadio Mane (£11.9m) for Liverpool's home match with Brighton & Hove Albion.

He seems to be more explosive in FPL when the Senegalese is not involved. Indeed, three of Salah's last four double-figure hauls have come when Mane has not played.

Despite managing only one assist in the last four Gameweeks, the Portuguese has remained a major goal threat.

Indeed, his 17 shots in that period were a league-leading total.

Manchester City provide a number of armband options at Burnley.

Ilkay Gundogan (£5.8m) is their most in-form player, with four double-figure hauls in his previous nine outings.

Meanwhile, Joao Cancelo (£6.0m), Raheem Sterling (£11.6m) and Riyad Mahrez (£8.1m) are all expected to return to the starting XI after being rested against Sheffield United.

Full-back Cancelo claimed 17 points in his last away outing, combining a goal and an assist with a clean sheet.

Sterling has improved his consistency in recent matches, producing attacking returns in six of his last seven starts.

And Mahrez has a prolific record against Burnley, scoring five goals in his last two meetings with them.

Leicester City's Barnes visits Fulham on the back of four goals and two assists in his last seven appearances.

Grealish has blanked only once in five outings ahead of a home encounter with West Ham.

Wilson scored both of Newcastle United’s goals at Everton at the weekend.

Crystal Palace talisman Zaha has recorded all three of his double-figure hauls this season away from home.

Remember, the Gameweek 22 deadline is at 16:30 GMT on Tuesday 2 February