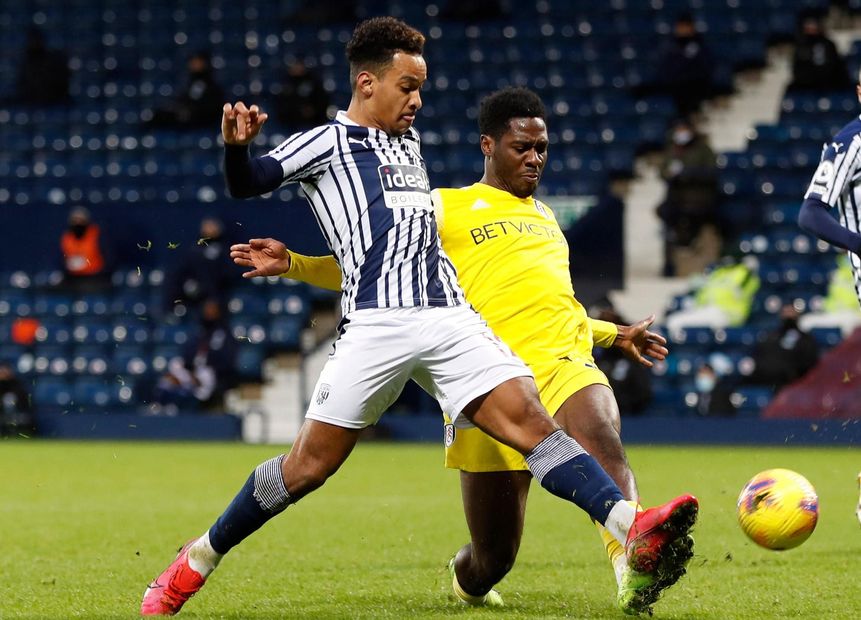 The Scout says to consider West Brom star who averages 6.6 points per match under head coach

A goal and an assist against Fulham continued the improvement of West Bromwich Albion playmaker Matheus Pereira (£5.6m) in Fantasy Premier League.

The Brazilian claimed 13 points in the 2-2 home draw, his second double-figure haul in four appearances.

Pereira has been transformed since Sam Allardyce took over as head coach.

Four of his five goals this season and two of his four assists have come in seven matches since Gameweek 15.

He has averaged 6.6 points per match (ppm) under Allardyce, compared with 2.7 ppm beforehand.

Pereira was among four sub-£6.0m midfielders to find the net over Saturday’s six matches.

Emiliano Martinez (£5.1m) was also a key performer on Saturday.

The Villa goalkeeper made four saves at Southampton and was awarded the maximum three bonus points.

His 10-point haul took Martinez eight points clear at the top of the Fantasy goalkeeper standings.

In terms of value, he has returned 20.2 points per million, more than any other player in the game.

Martinez's defensive team-mate, Matt Targett (£4.7m), is the top-value defender in Fantasy after helping his side to their 10th clean sheet of the campaign.

The Villa left-back has produced attacking or defensive returns in eight of his last 10 matches.

Callum Wilson (£6.6m) is now the best-value forward in Fantasy after scoring both of Newcastle United’s goals in a 2-0 win at Everton.

The striker is only six points off his total for the entire 2019/20 campaign with AFC Bournemouth.

Wilson has produced 10 goals, five assists and 110 points in his 19 appearances.

When selected, he has been involved in 75 per cent of Newcastle’s goals this season.