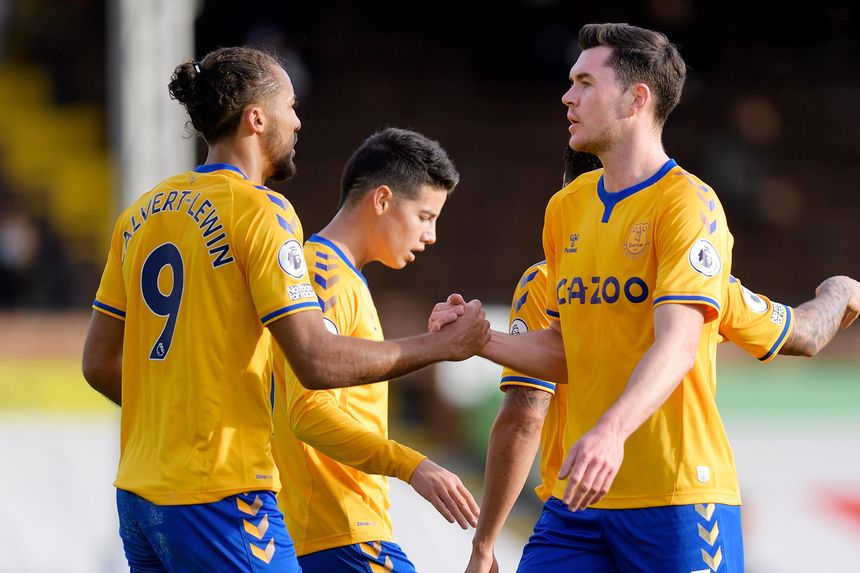 The Scout's panel of FPL experts
Who to captain in GW11? What the experts say
Scout Selection: Mahrez can deliver again at home

The Scout's panel of experts give their verdict on the Scout Selection ahead of the Fantasy Premier League Gameweek 11 deadline of 11:00 GMT on Saturday 5 December.

Riyad Mahrez (£8.3m) in the Scout Selection again! It's hard to doubt him right now especially after not starting in the UEFA Champions League in midweek.

Great set of picks this week, especially in midfield. I think Burnley will bounce back after a heavy defeat, so I wouldn't back Everton players personally.

Some great fixtures this week should lead to some players scoring big and this team takes advantage of that.

I like the Sam Johnstone (£4.5m) pick. He has racked up 44 saves this season and a home match against Crystal Palace always represents a decent chance of a clean sheet.

I'd stay away from the Chelsea attack as I think Leeds United are a lot more solid these days. I would be investing in Jamie Vardy (£10.3m) instead.

A very strong team. The Tammy Abraham (£7.2m) pick stands out as a little bit of a differential. Leeds do have two clean sheets in a row now, though, so have improved defensively, and he may struggle to break them down.

Remember the Gameweek 11 deadline is at 11:00 GMT on Saturday 5 December.