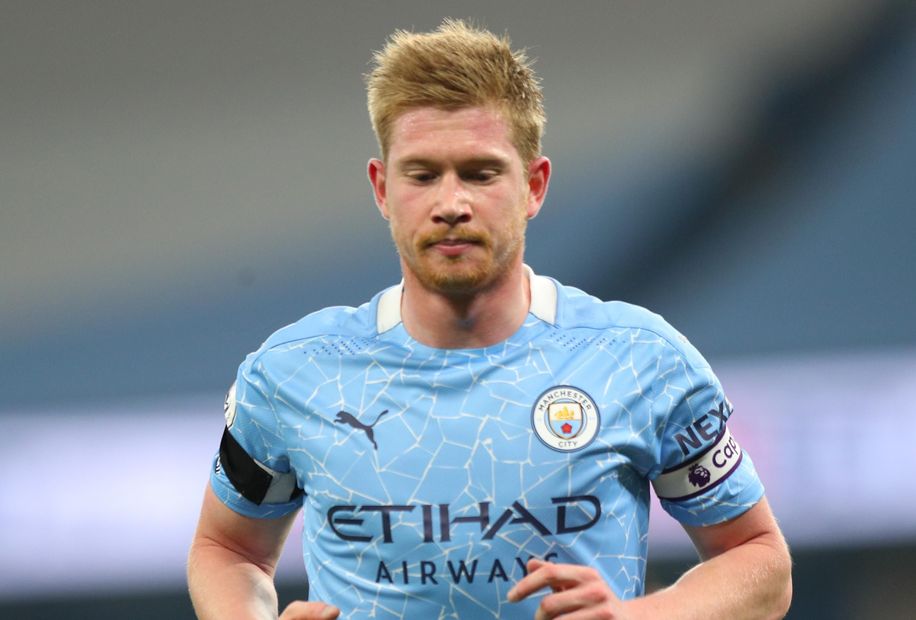 The Scout's panel of experts give their verdict on who managers should captain ahead of the Fantasy Premier League Gameweek 11 deadline of 11:00 GMT on Saturday 5 December.

Kevin De Bruyne (£11.7m) is the best captain at home against Fulham, after Manchester City's 5-0 win over Burnley in Gameweek 10.

At 20.9 per cent ownership, he has six attacking returns in seven starts this season and Man City are starting to find form.

I'm torn this week. If Harry Kane (£10.9m) is fit, he looks like a great pick against an Arsenal side who have given away 42 shots in the box in the last four Gameweeks.

If he isn't ready, then Bruno Fernandes (£10.9m) at West Ham United and Mohamed Salah (£12.2m) at home against Wolverhampton Wanderers both look good options.

Even though Fulham were impressive against Leicester City, the gulf in quality to Man City is far greater. De Bruyne is the obvious pick after being rested in midweek.

De Bruyne stands out. I'd like to go with Raheem Sterling (£11.4m) but the risk is too high that he gets one point off the bench.

It has to be De Bruyne. Last season's top FPL scorer has form, a great fixture and penalty duties.

De Bruyne looks the standout choice but I really fancy Jamie Vardy (£10.3m) to get a couple of goals at Sheffield United.

De Bruyne gets the armband again for me. Fulham at home is the perfect fixture and he is their talisman, so I’m hoping for another return.