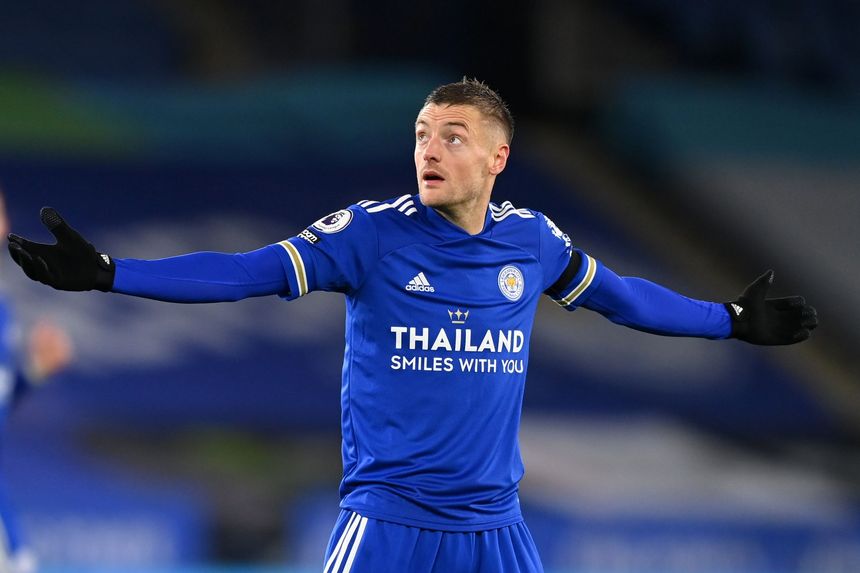 FPL team news: Late test for Jota
GW10 Lessons: Double up on Liverpool with Jota
How to check FPL bonus points during matches

More than a million Fantasy Premier League managers were left frustrated as Jamie Vardy (£10.2m) could not get on the scoresheet in Leicester City's 2-1 defeat by Fulham on Monday night.

The promise of a home fixture against the struggling Cottagers ensured Vardy was the top captain pick for the first time this season, a feat he managed on 10 occasions in 2019/20.

And although the 33-year-old could not add to his eight goals this season, it was not all bad news as Vardy did assist a late Harvey Barnes (£6.9m) consolation goal for a return of five FPL points.

Fernandes rewarded his owners with 10 points, or 20 with the armband, after a goal and an assist at St Mary's Stadium.

There were a wide range of popular candidates in Gameweek 10, with 12 different players each being captained by over 100,000 Fantasy managers.

Over 915,000 selected Dominic Calvert-Lewin (£7.9m) for Everton's match against Leeds United on Saturday.

But they were left frustrated as the forward suffered only his second blank of the season, earning just two points.

Fifteen different players were chosen by the top 100 FPL managers.

Calvert-Lewin was more popular than Vardy in that elite group, while Harry Kane (£10.9m) was narrowly favoured over Fernandes.

But Kane was unable to add to his total of seven goals and nine assists in 2020/21 FPL as Tottenham Hotspur drew 0-0 at Chelsea.

Vardy and Fernandes also featured among the top three players transferred in for Gameweek 10. But gaining more new owners than both players combined was Diogo Jota (£6.8m).

Some 803,000 managers added the Portuguese to their squads ahead of Liverpool's 1-1 draw Brighton & Hove Albion, and Jota continued his good form with a goal and a total of nine points.

The 28-year-old winger was ruled out of Crystal Palace's match against Newcastle United as he remains in isolation after testing positive for COVID-19.

Defenders Romain Saiss (£5.1m) and Trent Alexander-Arnold (£7.2m) completed the top three transfers out, with the pair unavailable for selection in Gameweek 10.