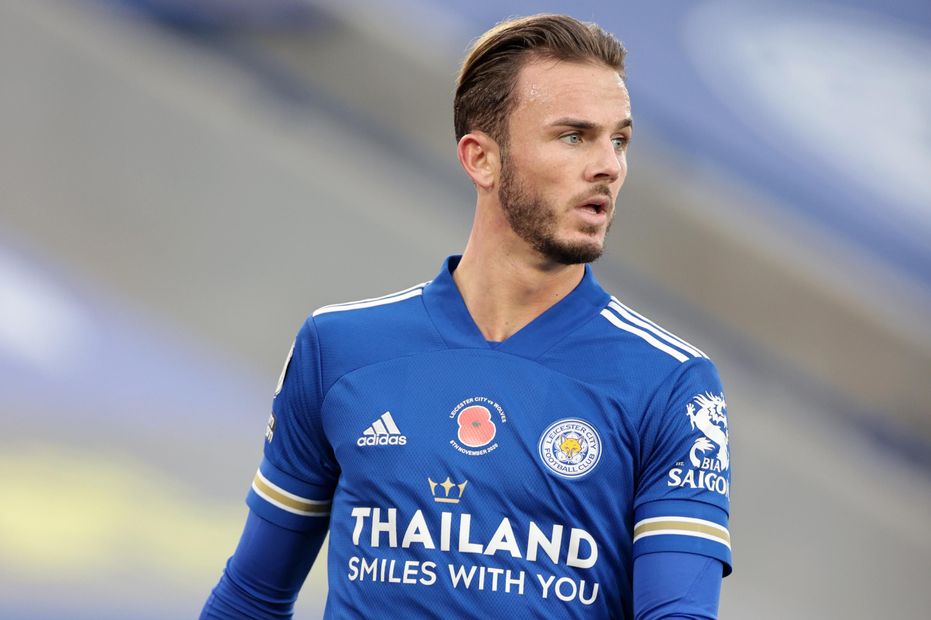 The midfielder can be found in just 2.3 per cent of squads for Leicester City’s home meeting with Fulham.

Maddison was limited to just one start in the first seven matches due to fitness issues.

Yet he still made his mark as a substitute. He produced a goal and assist against Manchester City and also supplied an assist versus Leeds United.

Promisingly for Brendan Rodgers’ side, Maddison is now back to full fitness and has started both of the Foxes’ last two Gameweeks.

The playmaker created six chances over those matches against Wolverhampton Wanderers and Liverpool, at least four more than any team-mate.

They have conceded 18 goals, 53 shots on target and 21 big chances – all those totals are among the worst two records in the league.

Maddison can profit from those frailties and may even prove an outside option for the captaincy in Gameweek 10.