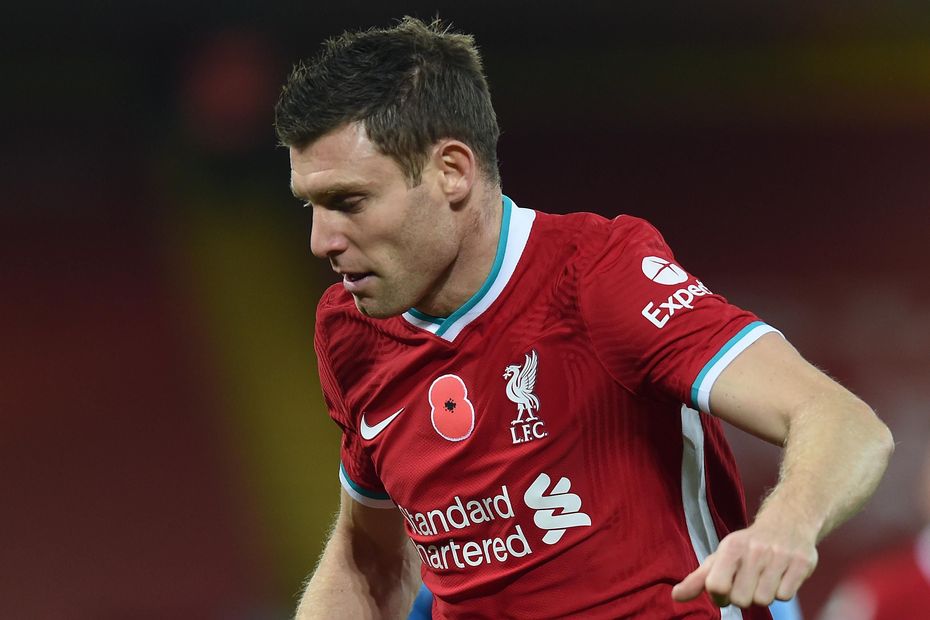 The FPL midfielder is owned by only 0.2 per cent of managers ahead of Liverpool’s visit to Brighton & Hove Albion.

After featuring as a substitute in six of the first eight Gameweeks, Milner made his first start of the season at home against Leicester City last weekend.

Deputising at right-back for the injured Trent Alexander-Arnold (£7.3m), the 34-year-old supplied two assists in the 3-0 victory, both from corner kicks.

Although Milner didn’t earn four points for the clean sheet as he is classified as a midfielder in FPL, he still picked up 11 points against the Foxes.

He created five chances in Gameweek 9, second only to the six of Bruno Fernandes (£10.8m) among all players in Fantasy.

Milner’s display suggests he is set to retain the right-back role at Amex Stadium, with Alexander-Arnold still sidelined.

As Liverpool's chief creator, he can reward managers on the lookout for a short-term budget option in midfield.