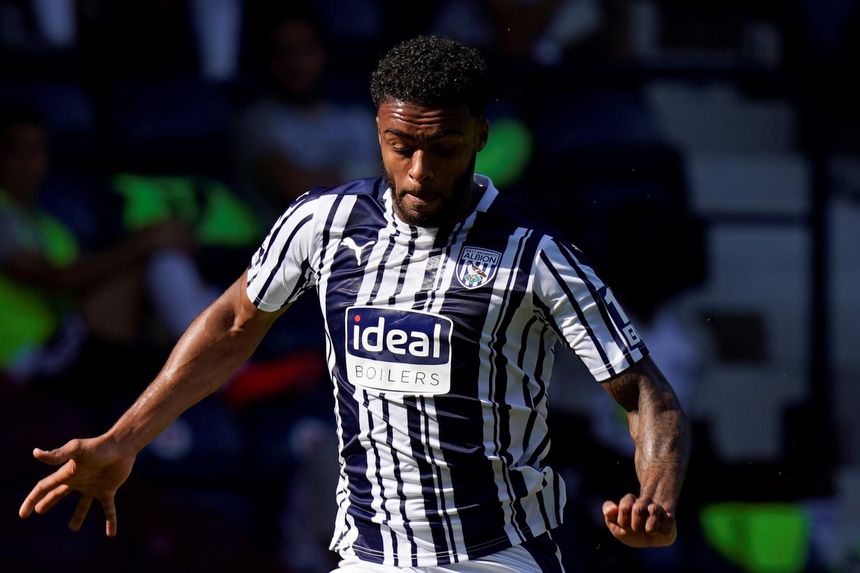 The defender is owned by a mere 0.2 per cent of managers ahead of West Bromwich Albion’s home encounter with Sheffield United.

Furlong has been a key figure in a Baggies defence who have improved at home recently.

Slaven Bilic’s side conceded six goals in their first two contests at The Hawthorns this season.

But they have conceded only once in their subsequent two against Burnley and Tottenham Hotspur.

Furlong claimed seven points in the 1-0 win over the Clarets, earning a bonus point in addition to his clean sheet.

The Blades have scored once in the last three Gameweeks, netting on only four occasions in nine matches this season.

Sheff Utd have conceded 30 headed attempts in 2020/21, more than any other side.

Furlong can provide returns at both ends of the pitch and be a standout source of value in Gameweek 10.