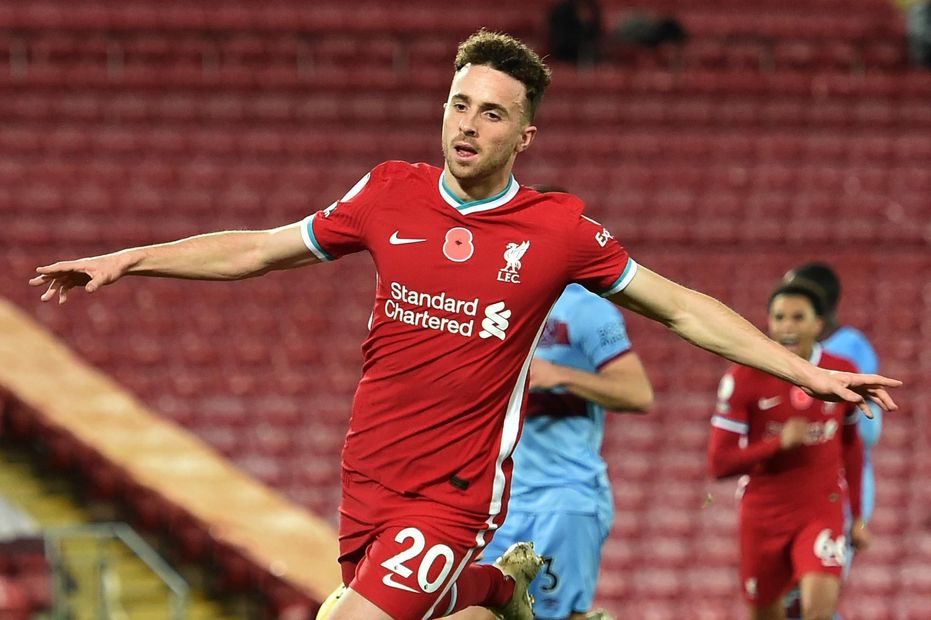 Jordan Henderson is out, but Liverpool will monitor Fabinho and Thiago Alcantara.

Wesley Fofana (knee) has returned to training along with Ricardo Pereira (ACL), Wilfred Ndidi and Çaglar Soyuncu (both adductor) plus Timothy Castagne (hamstring).

Liverpool have conceded first in their last three Premier League home matches but have come back to win each time. No side have ever done this in four consecutive PL home matches.

Diogo Jota has scored in all three of his home league appearances for Liverpool. No player in the club's history has scored in each of their first four top-flight home outings.

Liverpool are unbeaten in their last 63 PL home matches, their joint-longest such run in the top flight. Their previous run between February 1978 and December 1980 was eventually ended with defeat by Leicester.

Leicester's Jamie Vardy has scored seven goals in 11 PL appearances against Liverpool, with only Andy Cole (11) and Thierry Henry (eight) netting more against the Reds in the competition.