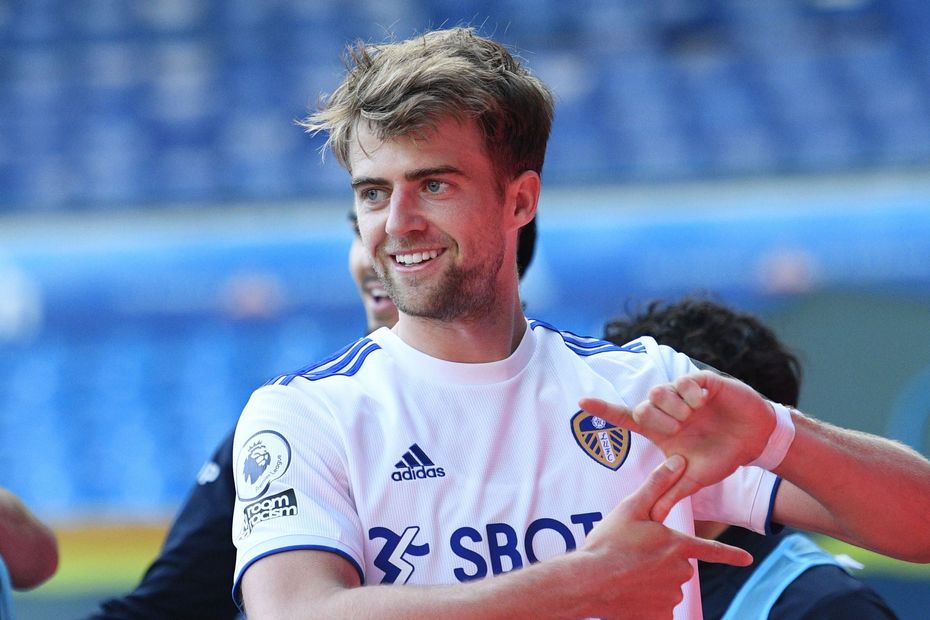 Leeds United are aiming to secure back-to-back victories for the second time this season. They would overtake their visitors with a win.

Leicester City are looking to win five of their opening seven top-flight matches for the first time ever.

Liam Cooper is fit to return for the hosts, but Kalvin Phillips and Diego Llorente remain sidelined.

Timothy Castagne (hamstring) is ruled out for Leicester while fellow defender Jonny Evans (back) is a doubt.

Caglar Soyuncu, Ricardo Pereira and Wilfred Ndidi are all still unavailable for the Foxes.

Leeds have scored three or more goals in half of their opening six matches, becoming the first promoted team to do so in the Premier League.

The Whites have won 57 league matches since Marcelo Bielsa took charge in August 2018. Only Liverpool and Manchester City have won in that time across England's top four tiers, with 66 and 60 respectively.

Leicester are looking for their first ever PL away win on a Monday, at the 13th attempt.