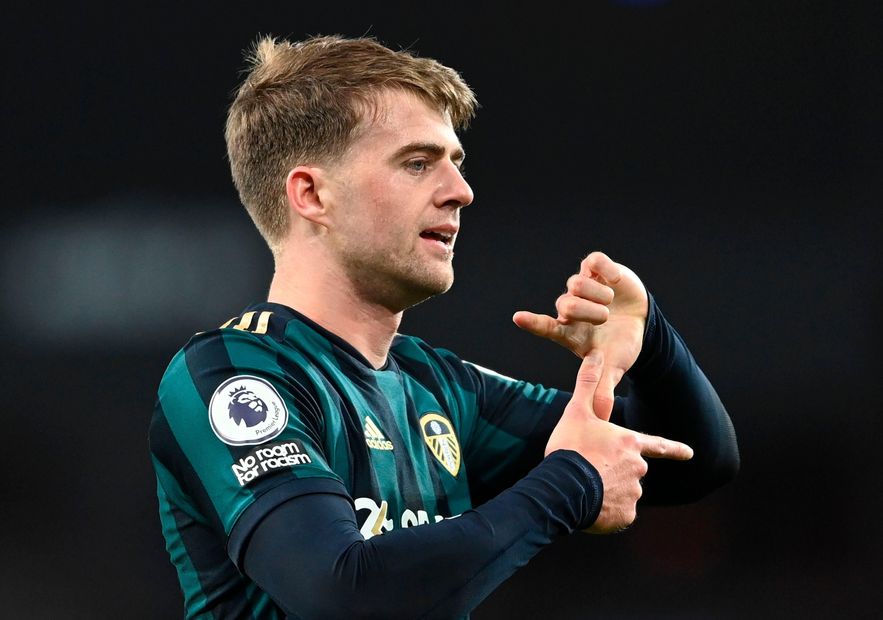 Alan Shearer knows a thing or two about scoring Premier League hat-tricks, having scored 11 of them, second only to Sergio Aguero's 12.

Villa had conceded only two goals in their opening four matches, but Bamford beat that total by himself in the space of 20 minutes.

In doing so he earned a place in Shearer's Matchweek 6 Team of the Week.

Alan Shearer's Team of the Week has landed 🛬

What do you make of his picks? 👇 pic.twitter.com/9Po9LEkQSP

Made a string of saves. Yet to concede in his two Premier League matches, he has given Chelsea's defence much-needed confidence and security.

Won his duels to help his side keep a clean sheet and contributed to a succession of passing moves at the other end in a solid shift at right-back.

He got a nasty cut above his eye early on but didn't back down in his aerial duels with Ashley Barnes and Chris Wood.

Having shown his attacking threat in previous matches, here the Chelsea left-back displayed his defensive ability with a disciplined performance.

He can hurt you in the centre or out wide. His close-range header led to Roberto Firmino's equaliser and he set up the winner with a great cross.

He ran the midfield against the leaders and scored the opening goal with a well-timed run and emphatic finish.

He provided a clever assist and then broke into the box himself to score his fifth goal of the campaign, already beating his total from last season.

With two assists, he showed he has more than just goals to his game. He is such a well-rounded striker.

What do I need I say? Each goal was better than the last in his brilliant hat-trick. He already looks very comfortable at this level.

Masterminded a superb victory against the early-season leaders.