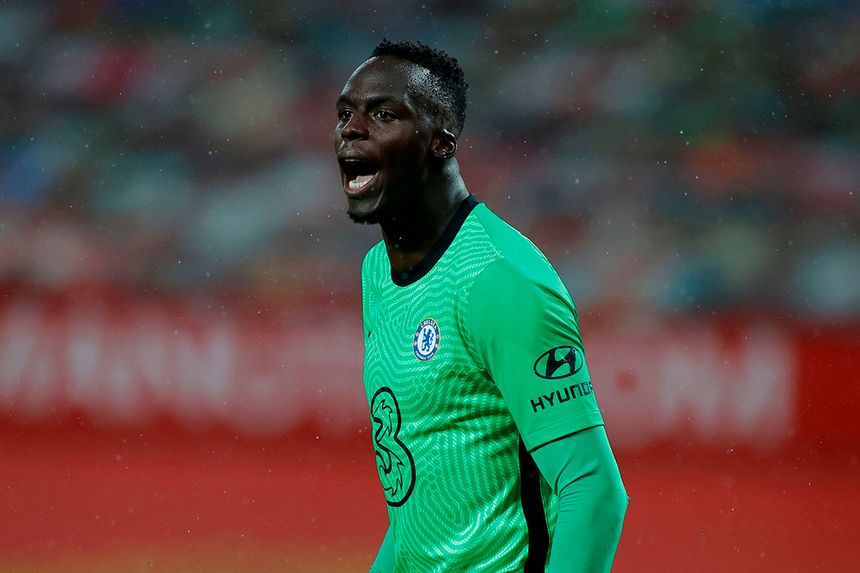 The Blues' new signing made exactly the same move as Cech did in 2004 in swapping Rennes for Stamford Bridge.

And he has also now emulated the club's former No 1 by keeping clean sheets in his first two Premier League matches for the club.

For more on this and all the must-know facts from the sixth round of fixtures, read below. To see the reports and key data for the matches, click on the results.

Patrick Bamford became the the first Leeds United player to score a Premier League hat-trick since Mark Viduka in April 2003. He has also matched Eric Cantona's club record of six goals in Leeds' opening six matches of a PL season, with the Frenchman achieving his feat in 1992/93.

Manchester City are unbeaten in the 16 matches in which Phil Foden has scored in all competitions, and this was the first time they failed to win such a contest.

Crystal Palace are undefeated when scoring first in the Premier League since January 2019, winning 20 matches and drawing five since then.

Mendy became the first Chelsea goalkeeper to keep a clean sheet in his first two Premier League matches since Cech in August 2004.

With Everton suffering their first defeat of the season, this is the first English top-flight campaign since 1967/68 in which no sides are unbeaten after six matches.

Jamie Vardy has scored five goals at Emirates Stadium in the Premier League, the most of any visiting player, while he has struck 11 times in 12 PL matches against Arsenal in total, second only to Wayne Rooney's 12.

Since the start of last season, no side has benefited from more own-goals in the Premier League than Brighton, with five, alongside Spurs.

Spurs' Harry Kane, centre, has been directly involved in 13 goals this season. His five goals and eight assists are the most ever recorded by a player in his team's first six Premier League matches of a season.