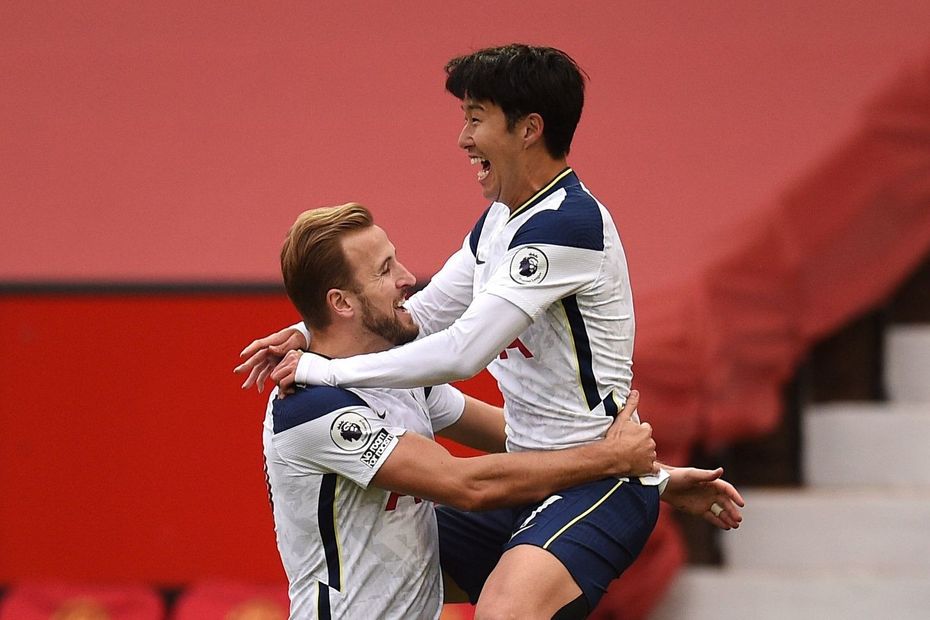 Burnley will look to build on their first point of the season following a 0-0 draw with West Bromwich Albion last time out.

Tottenham Hotspur are aiming to win their opening three Premier League away matches for just the second time, having scored 11 goals across their last two road trips.

Matt Lowton could make a timely return from an ankle injury to boost a Burnley defence without Phil Bardsley (COVID-19) and which has Erik Pieters (calf) rated as doubtful.

Monday's match comes too soon for Ben Mee, who is back in full training following a thigh injury.

Giovani Lo Celso and Dele Alli both featured in Thursday night's UEFA Europa League win over LASK and look set to be available.

The Clarets are aiming to avoid losing three consecutive PL home matches for the first time since December 2018.

Harry Kane and Son Heung-min have already combined for eight PL goals this season. If one sets up the other at Burnley, they will equal a record for a Spurs duo in a season, matching Teddy Sheringham and Darren Anderton's totals in 1992/93 and 1994/95, and Sheringham and Chris Armstrong's tally in 1995/96.

Kane has been directly involved in eight goals in his last four PL appearances against Burnley, with six strikes and two assists.