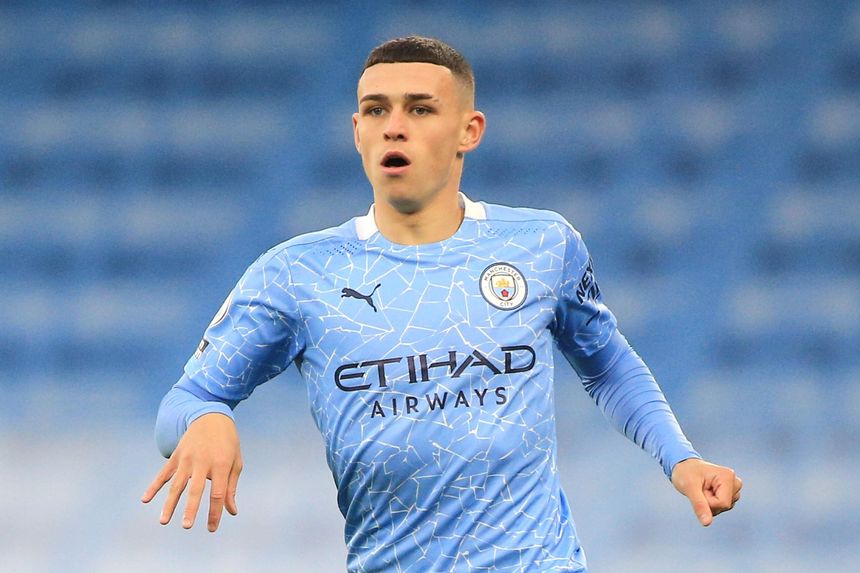 FPL Gameweek 6 Ones to watch

A regular role for Manchester City has boosted the midfielder's attacking prospects in the early stages of 2020/21.

Foden has started all four of his side's Premier League matches.

He scored in their opening fixture at Wolverhampton Wanderers in Gameweek 2 and then provided the assist for Raheem Sterling's (£11.5m) winner at home to Arsenal in Gameweek 5.

The 20-year-old has totalled 19 points, second only to the 27 of Sterling for Man City.

Since Gameweek 2 he has had eight shots in the box and three big chances, both team-leading totals.

Indeed, only Mohamed Salah (£12.3m) and Sadio Mane (£11.9m) of Liverpool have registered more shots in the box in this period, with 11 and 10 respectively.

Pep Guardiola’s side have scored at least four goals in each of their last four Premier League away matches against them.

Foden can take advantage of those weaknesses and offer a cut-price route into the Man City attack for Gameweek 6.