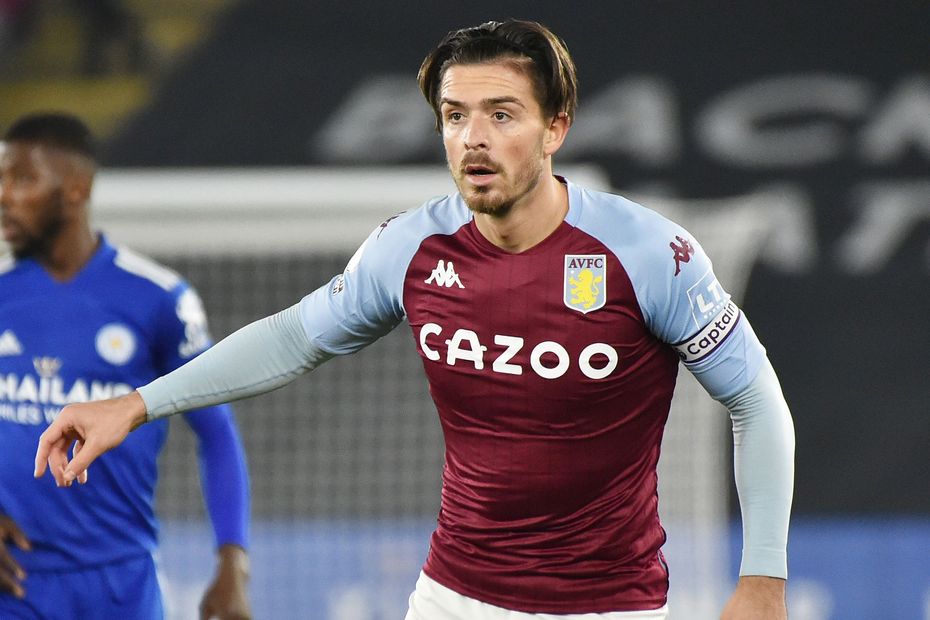 The Aston Villa playmaker has enjoyed an excellent start to 2020/21.

That includes a haul of 24 points in his previous home match, a 7-2 win over champions Liverpool.

Since Villa’s first match of the campaign in GW2, his 14 chances created are joint-top among all players.

Grealish also produced eight shots inside the penalty box in that period.

That was bettered only by Mohamed Salah (£12.3m) and Sadio Mane (£11.9m) among FPL midfielders. The Liverpool pair recorded 11 and 10 respectively.

Grealish is currently the fourth most-owned midfielder in the game, sitting in 22.7 per cent of squads.

And his upcoming schedule suggests he will continue to grow in popularity for a number of Gameweeks.

According to the Fixture Difficulty Ratings (FDR), seven of their next 10 fixtures score only two.

That run includes three home matches in the next four, with Leeds United, Southampton and Brighton & Hove Albion all visiting Villa Park.

They have conceded 53 shots inside the box, more than any other side.

Grealish can seize upon those frailties and strengthen his claim as a must-have midfielder.