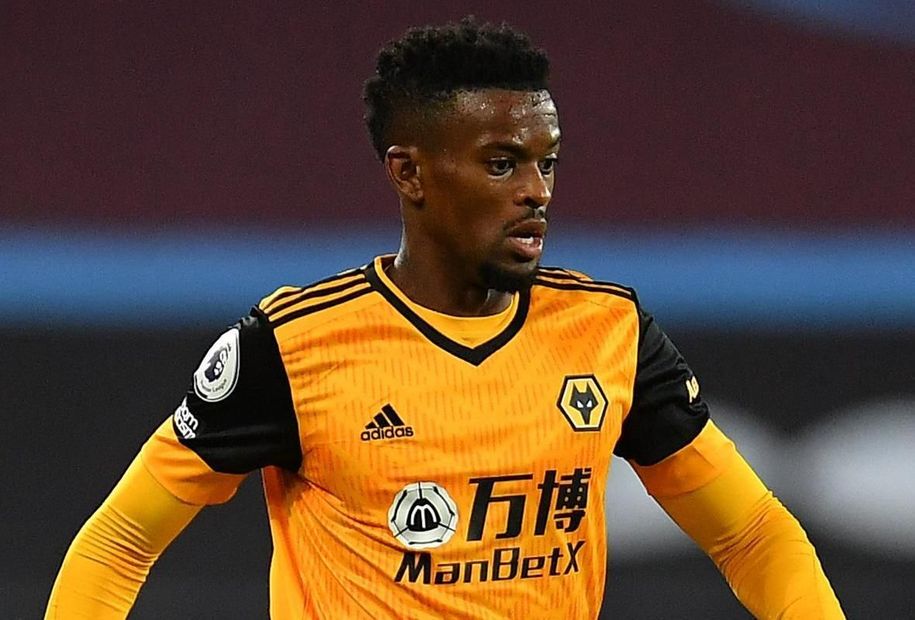 FPL Gameweek 6 Ones to watch
FPL Update: Why to keep hold of Jimenez

A pair of home matches against Newcastle United and Crystal Palace over the next two Gameweeks look promising for the wing-back’s FPL prospects.

Semedo has started the last three Gameweeks for Wolverhampton Wanderers since signing from Barcelona.

He has helped his team claim clean sheets against Fulham and Leeds United in their last two matches.

Newcastle and Palace rank among the bottom six sides for shots taken in 2020/21.

Furthermore, their respective totals of 12 and 10 shots on target are the lowest in the opening five Gameweeks.

More than 169,000 managers have bought Kilman for Gameweek 6, taking his ownership up to 5.9 per cent.

By contrast, Semedo can be found in only 1.9 per cent of squads.

In the final third of the pitch, his 41 touches and 15 successful passes have both ranked second for Nuno Espirito Santo’s side in the last two Gameweeks.

Semedo could prove a smart move for managers willing to spend big on Wolves' backline.