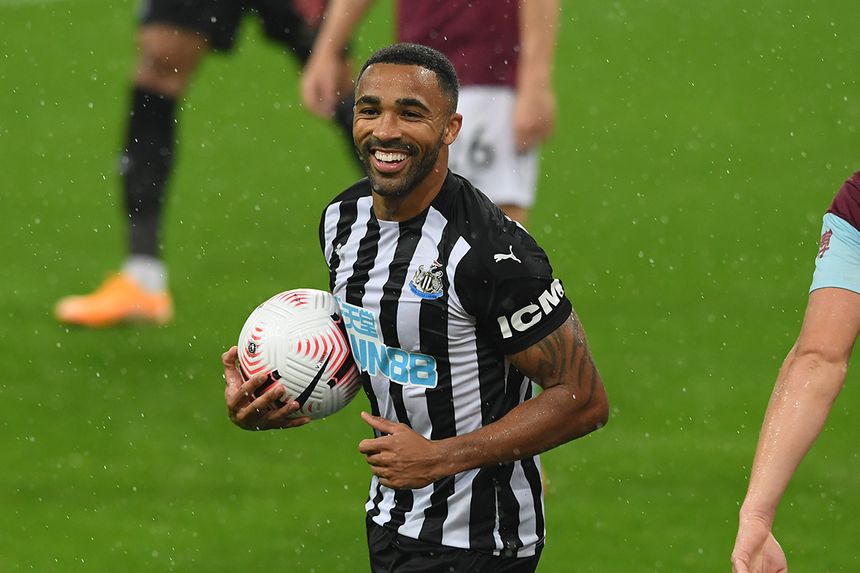 Callum Wilson could hardly have hoped for a better start at Newcastle United, with Saturday's double against Burnley taking him to four goals in as many Premier League matches.

The summer signing from AFC Bournemouth has already emulated a feat achieved by one of the club's most famous strikers, Les Ferdinand, 25 years ago.

For more on this and all the must-know facts from the fourth round of fixtures, read below. To see the reports and key data for the matches, click on the results.

Yerry Mina’s header for Everton, set up by James Rodriguez, was the first goal in Premier League history to be both scored and assisted by a Colombian.

Rodrigo's goal was the 800th scored by a Spaniard in the Premier League, excluding own goals.

Callum Wilson became the first player to score as many as four goals in their first four Premier League appearances for Newcastle since Les Ferdinand in 1995/96.

Arsenal have won nine of their last 11 Premier League home matches, drawing the other two, since a 2-1 defeat to Chelsea in Mikel Arteta’s first home fixture in charge in December 2019.

Wolverhampton Wanderers have kept more home clean sheets in the Premier League during 2020 than any other side, with seven. All of those have come in their last nine matches at Molineux.

Tottenham Hotspur became the first visiting side to score four first-half goals in a league match at Manchester United since Spurs themselves also did so in November 1957 in a 4-3 win.

This was the first time Liverpool conceded seven goals in a match in all competitions since April 1963, in a 7-2 league defeat at Spurs.

It was also only the second time Aston Villa netted seven times in a Premier League match, after a 7-1 win over Wimbledon in February 1995.