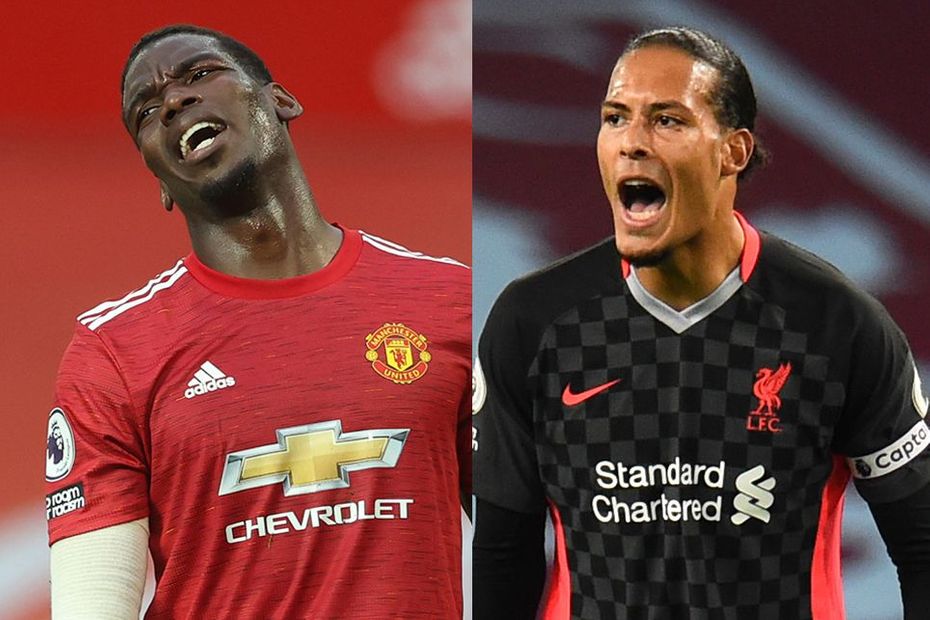 Ole: It was nowhere near good enough External Link

It was an incredible afternoon of action in the Premier League on Sunday but for Manchester United and Liverpool, it was a record-equalling day they would rather forget.

Sunday's six fixtures delivered a total of 25 goals, and 16 of those came at Old Trafford and Villa Park as both Man Utd and the reigning champions suffered their joint-heaviest Premier League losses on the same day.

First up Tottenham Hotspur produced a stunning display to win 6-1 at Man Utd, who suffered a defeat by five goals for only the fourth time. Coincidentally, all four of those losses have come in October.

It was also only the third occasion that United have conceded six goals in a Premier League fixture, having lost 6-1 to Manchester City in October 2011 and 6-3 at Southampton in October 1996.

The Reds had previously lost by five goals only twice in the Premier League, going down 6-1 against Stoke City in 2015 and 5-0 at Man City in 2017.

In fact, Sunday's result was the first time Liverpool had conceded seven goals in all competitions since April 1963.

They are also the first reigning English top-flight champions to let in seven goals in a league match since Arsenal against Sunderland in September 1953.