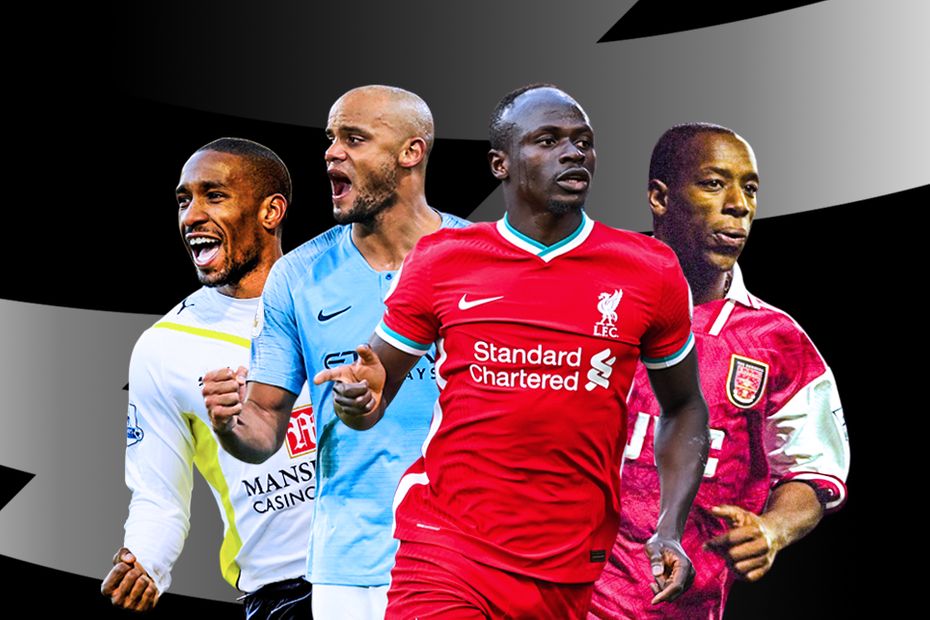 Premier League and clubs showcase the ways in which we promote equality, diversity and inclusion as Black History Month begins

October marks Black History Month in the UK, with the Premier League and clubs showcasing the ways in which we promote equality, diversity and inclusion, as well as demonstrating our ongoing commitment to tackling discrimination.

The incredible contribution that players of African and Caribbean descent have made to the League since its formation in 1992 will be highlighted across Premier League digital channels throughout the month.

This starts today with the first of a series of YouTube videos celebrating the contribution of some of those players, kicking off with a focus on Premier League champions.

A set of specially commissioned artworks and illustrations will feature on Instagram, celebrating diversity through the lens of Premier League football.

We will show our support for the ways in which clubs and partners are marking Black History Month, providing a regular focus on their work in this area with their fans and communities.

Later in October, our No Room For Racism campaign will be visible to fans all over the world on matchdays, across our digital channels and in the media.

This will reinforce how the League and clubs will not tolerate any form of racist behaviour in football or wider society, urging fans to take action by challenging and reporting any incidents of discrimination - ultimately we want to change behaviour.

Premier League players past and present will lend their support to new educational resources which will be accessible to all primary schools across England and Wales through our Premier League Primary Stars programme.

These are designed to reinforce the importance of diversity, stimulate discussion around discrimination and encourage people to speak out should they experience or witness racial prejudice, adding to the library of resources on PL Primary Stars which cover these areas.

The Premier League has a wide range of inclusion and anti-discrimination programmes and policies in place, seeking to embed equality across all areas of football on and off the pitch, which we will be highlighting during the month.

The importance of the No Room For Racism campaign across all the Premier League's work will be evident, as we also reflect on how the diversity of the League over the last 28 years has had a huge impact on our growth and popularity.