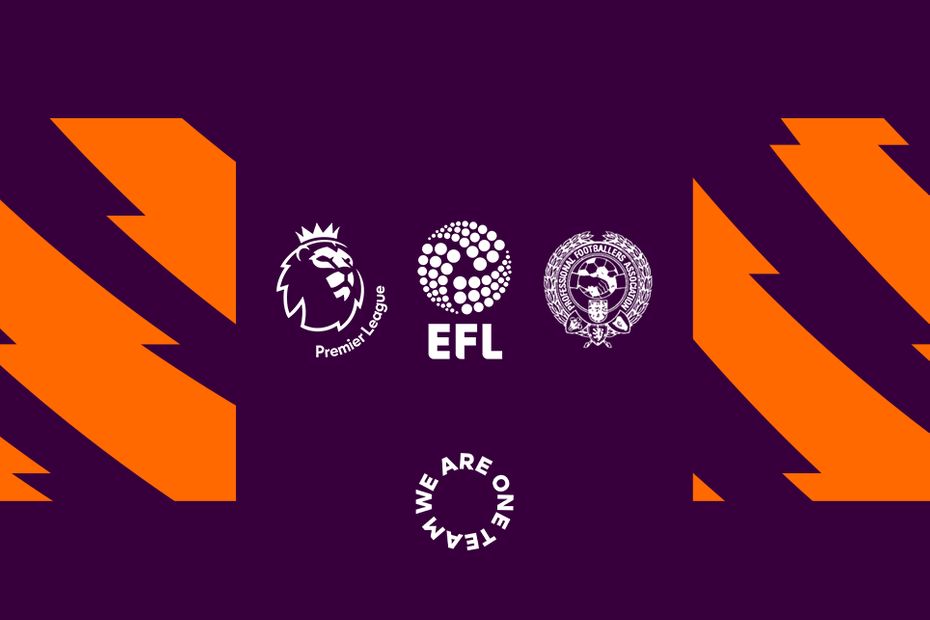 The Professional Player To Coach Scheme, open to BAME PFA members at any age or stage in their careers, will provide up to six coaches per season with a 23-month intensive work placement within EFL clubs.

It is jointly funded by the Premier League and the PFA with bursaries provided to each participant via the placement club.

The first intake of up to six people will run as a pilot scheme, either in the club's Academy or first-team environment, beginning at the start of the 2020/21 season.

Each coach will participate in an individualised learning and development programme.

Participants will work across a variety of football functions within the club to broaden their learning experience. This could include the coaching of different age groups, physical performance and conditioning, recruitment, analysis and administration.

Participants will also receive mentoring from the PFA's coaching team, comprising 14 former players-turned-elite coach educators, who have extensive experience in developing coaches within a club environment.

Members of the Premier League's Black Participants' Advisory Group, which includes the experienced coaches Darren Moore and Paul Nevin, have also offered their support to the players and clubs involved in this programme.

Supported by The FA, this scheme has been developed over the last 18 months and complements the Premier League's existing BAME coach development programme, which launched in 2015.

The Premier League Elite Coach Apprenticeship Scheme provides a bursary for eight BAME and female coaches per intake and sees participants placed in Premier League and Category One Academies.

"It is vital that there are no barriers to entry to the pipelines for employment in coaching," Premier League Chief Executive Richard Masters said. "We need more BAME coaches entering the system to create greater opportunities throughout the professional game.

"This new programme has been developed through collaboration and consultation with our colleagues across football.

"We have taken what we have learned from running the Premier League Elite Coach Apprenticeship Scheme and applied that experience to develop this framework.

"We welcome the support from our Black Participants' Advisory Group and the PFA Coaching team, their experience and knowledge will undoubtedly provide meaningful mentorship to those involved in the programme.

PFA Chief Executive Gordon Taylor said his organisation is determined to ensure that a diverse membership on the pitch "also translates to substantial BAME representation in all other areas of the game".

"We have designed this collaborative bursary scheme so that talented future coaches amongst our membership can flourish within a structured coaching environment, which includes meaningful pathways for future employment," Taylor said.

"We are also providing candidates with the full support of our coaching team, who have helped many players transition into management over the last 30 years, including current managers Darren Moore, Frank Lampard and Mikel Arteta."

Part 1: Professional Player to Coach Scheme starts
Part 2: Pittman: Player to Coach Scheme will have a big impact
Part 3: Odhiambo: 'As a coach, I must still think like a player'
Part 4: Pitt: Returning to football has been huge for me
Part 5: Gilkes: Scheme shows commitment to black coaches
Part 6: Rahman: 'Coach scheme shows a drive to change the game'
Part 7: 'Black and Asian players have chance to get a foot in the door'