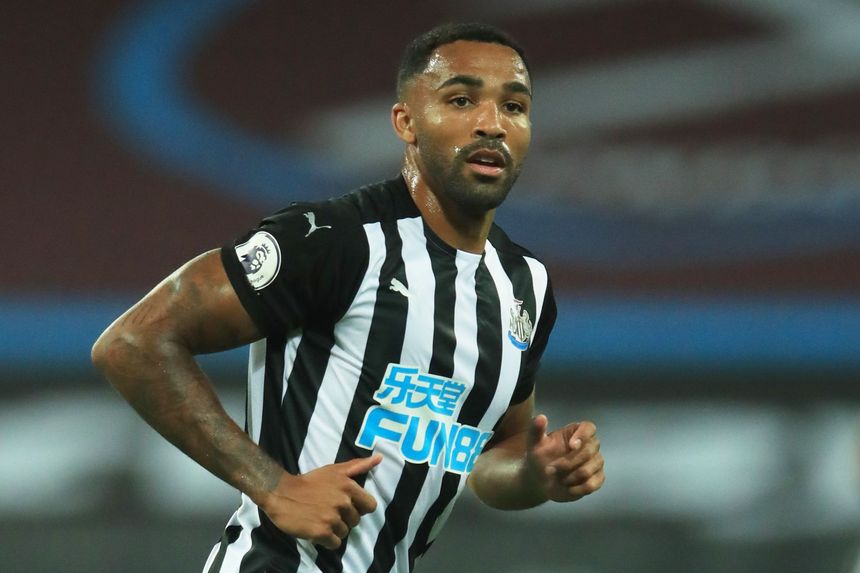 FPL Gameweek 2 Ones to watch

"Hopefully the first of many," says Callum Wilson after debut goal External Link
The Scout's essential FPL tips for Gameweek 2

The Newcastle United striker was quick to make his mark on his debut against West Ham United last weekend.

Wilson scored the Magpies’ first goal in a 2-0 away win, earning a total of eight points in FPL.

And his underlying numbers from Gameweek 1 suggest he can be an all-round influence on Steve Bruce’s side.

No Newcastle player bettered Wilson’s four shots against the Hammers.

In addition, he also created two chances, joint-top with Harry Kane (£10.5m) among FPL forwards on the opening weekend.

Wilson's haul against West Ham has made him a popular target for Gameweek 2.

He is the third most-bought forward in the Gameweek, earning more than 209,000 transfers in for his home match with Brighton & Hove Albion.

Those new owners will be encouraged by Wilson's strong record against his GW2 opponents.

He scored three goals and supplied two assists in his five encounters with the Seagulls while playing for AFC Bournemouth.

Wilson has the form to pounce upon the Seagulls’ frail defence and reward his growing ownership with more returns.