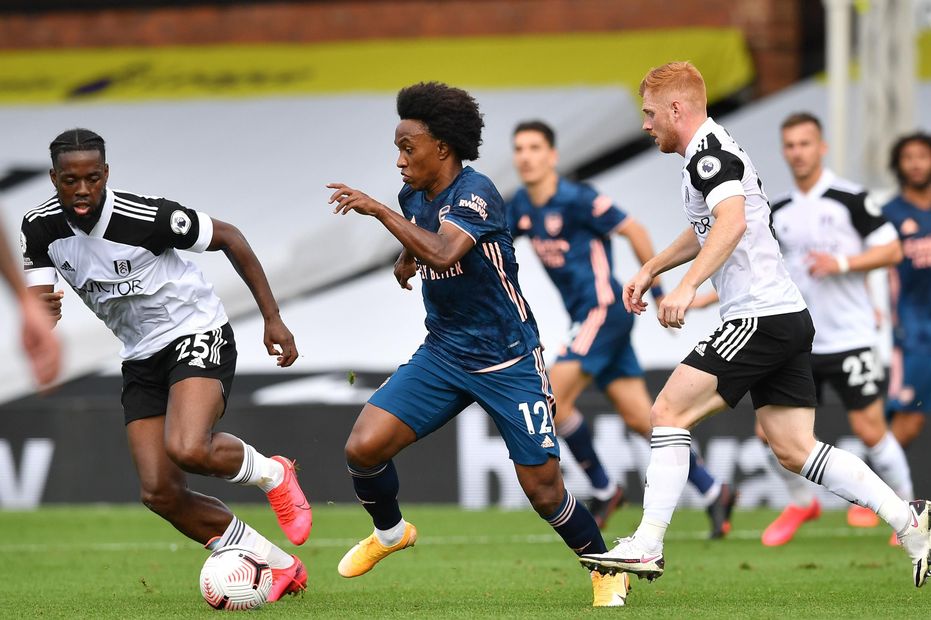 FPL Gameweek 2 Ones to watch

The Brazilian has quickly settled into Arsenal's line-up following his summer move from Chelsea.

Playing on the right of a three-man attack at Fulham, he collected three Fantasy assists in a 3-0 win last weekend.

Willian's bumper 14-point haul at Craven Cottage has made him a key target for the Gunners' home encounter with West Ham United.

Indeed, he is the second most-bought player in the Gameweek, earning over 235,000 transfers in.

That huge raft of new owners means that, along with Patrick Bamford (£5.6m), the Arsenal wide man is the first player to rise in price this season.

1️⃣st price rises of the season ⏫

His performance in Gameweek 1 continued Willian's impressive late-season form for Chelsea in 2019/20.

The 32-year-old scored five goals and supplied four assists over his final nine starts for the Blues.

As he showed against Fulham, Willian's creativity will be a potent weapon for Mikel Arteta's men this term.

David Moyes' side have managed a singular clean sheet in their last 19 Premier League matches.

Willian can seize upon those frailties, rewarding his huge number of new owners with another big return.