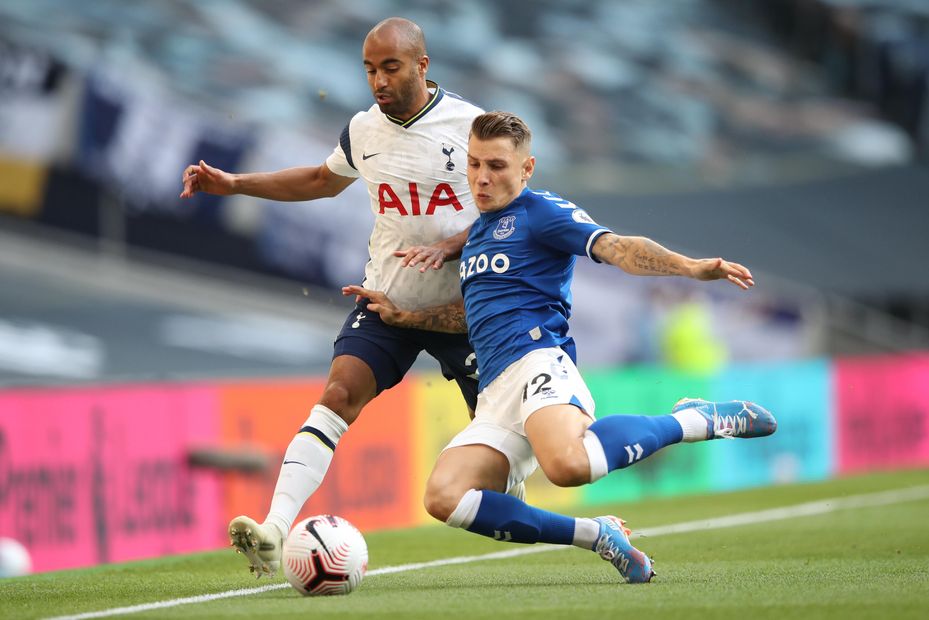 The Everton left-back has enjoyed a successful start to the season.

Digne’s free-kick provided the assist as Dominic Calvert-Lewin (£7.0m) scored in a 1-0 win at Tottenham Hotspur.

The Frenchman also contributed to a clean sheet and picked up the maximum bonus for a total of 12 points.

A visit from West Bromwich Albion now gives Digne the chance to bring in more returns.

The Frenchman was far more reliable in FPL when playing at Goodison Park last season.

Seven of his eight assists and six of his nine clean sheets came in home matches.

At home, his 39 chances created was a team-leading total last term.

His creativity was also impressive when assessed against other FPL defenders in 2019/20.

Indeed only Trent Alexander-Arnold (£7.5m), with 51 key passes and nine assists, bettered the Everton left-back for either statistic at home.

Digne's display at Spurs has quickly caught the attention of Fantasy managers ahead of Saturday's 11:00 BST deadline.

He is the fourth most-bought defender in the Gameweek, gaining over 110,000 new owners.

And his appeal is further enhanced by a kind upcoming schedule for Everton.

That suggests Digne can continue to reward investors, with a big haul against the Baggies on the cards.