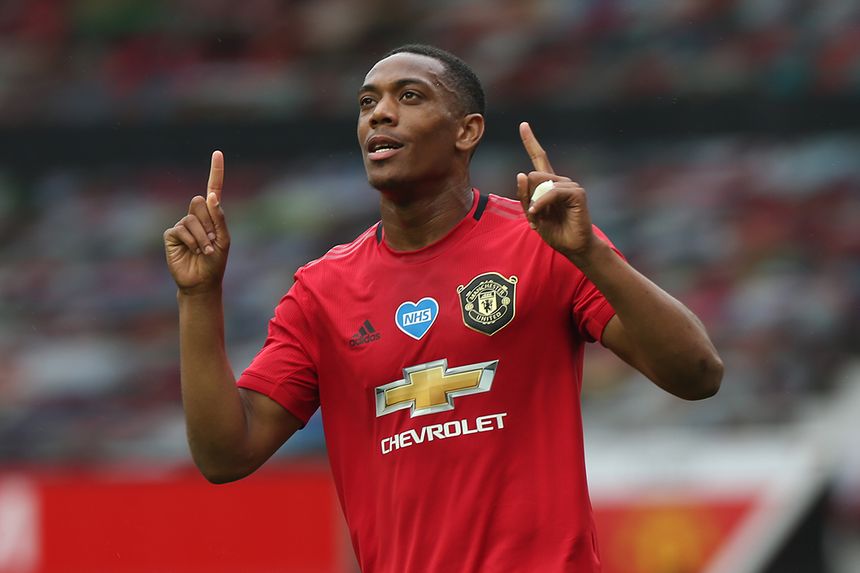 United on the opening day: Records, stats and more External Link
FPL Gameweek 2 Ones to watch
The Scout's essential FPL tips for Gameweek 2

The Frenchman’s home form is set to pose big problems for Crystal Palace this weekend.

He produced 11 goals and seven assists at home, compared with just six goals and two assists on his travels.

Martial’s numbers also fare well when assessed against his team-mates.

When selected in 2019/20 home matches, his 53 per cent goal involvement was more than any other Man Utd player.

He also recorded 31 shots inside the penalty area at Old Trafford, another team-leading total.

That goal threat could be good news for Martial’s prospects of earning bonus points.

He has been reclassified from a midfielder to a forward in FPL this season after being moved up front by Ole Gunnar Solskjaer.

And forwards earn more points for every goal they score in the Bonus Points System (BPS), which determines the bonus points in any given match.

Interest in Martial is rising after his blank Gameweek 1 last weekend.

He is the third most-bought forward with more than 237,000 new owners.

They will be further encouraged by Palace’s away record in 2019/20.

On the road, the Eagles conceded 105 shots in the box and 44 big chances conceded. Both totals were among the bottom five sides last season.

Martial can profit from those weaknesses, offering managers a strong candidate for the Gameweek 2 captaincy.