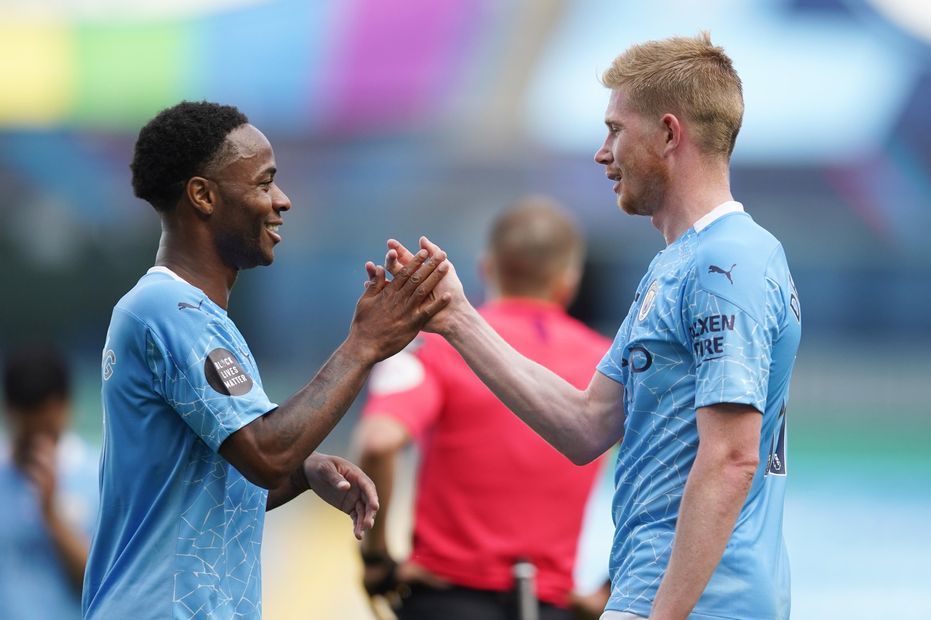 Must-have FPL players for 2020/21
FPL experts: Top tips on how to structure your GW1 squad
FPL 2020/21 Differentials: Experts back Calvert-Lewin

The Scout's panel of experts pick the players they believe are must-haves are in 2020/21 Fantasy Premier League.

Kevin De Bruyne (£11.5m) was instrumental to Manchester City last season and I expect the "king of assists" to have just as good a campaign this year, if not better.

A safe bet to do well is Raheem Sterling (£11.5m). As long as De Bruyne is fit he'll get plenty of great chances. His finishing is still an area of improvement but it's slowly getting better.

Throw in an upside beyond 1,700 minutes, plus the fact that he's so cheap, means you can't not have Foden in your line-up.

Anthony Martial (£9.0m) is the starting forward for a Manchester United side who suddenly have a very strong midfield, good attacking players, and score lots of goals.

He's only £9.0m, should easily break the 20-goal mark and looks both fit and hungry for more. I'll be looking to hold him all season.

I can't see anyone offering better value than Trent Alexander-Arnold (£7.5m). Clean sheets are commonplace when Liverpool's defence is consistent in terms of its personnel, and, as long as they stay healthy, there should be plenty of shutouts.

Alongside that there is ample potential for goals and assists and therefore bonus points. He is the only player I'd break my "never captain a defender" rule for.

I'll go for Mat Ryan (£4.5m). Here's a goalkeeper who you can stick with for the whole season, provided he stays fit.

I expect Brighton & Hove Albion to improve generally as Graham Potter has had a full season to impose his style on the team.

His reluctance to let go Ben White (£4.5m), who was so good for Leeds United on loan last year, means he's a big part of his plans. Both he and Ryan will make ensure the Seagulls pick up plenty of clean sheets.

No defender can come close to matching the output of Alexander-Arnold.

Although it may seem you can build a more balanced squad without him, a defender positioned like a winger, supporting a lethal front three, and who also takes free-kicks is far too valuable to look past.

Then add in that Liverpool should keep more clean sheets than last year if Alisson (£6.0m) stays healthy.

Mohamed Salah (£12.0m). Unless Lionel Messi arrives, Salah is most likely to be the top-scoring FPL player this season.

De Bruyne and Sterling are at a similar level but can't offer the same security of starts.

I don't see anyone as a must-have, especially in attack as I strongly believe fixtures rule over everything else.

In defence, Alexander Arnold looks underpriced at £7.5m and is the closest thing to a must-have in my books.

I cannot look beyond Bruno Fernandes (£10.5m), whose points per match far exceeded any other player last season, albeit in a much smaller sample size.

It's the key reason why I'm buying the midfielder for Man Utd's blank Gameweek 1 and keeping him on the bench in anticipation of great fixtures from Gameweek 2.