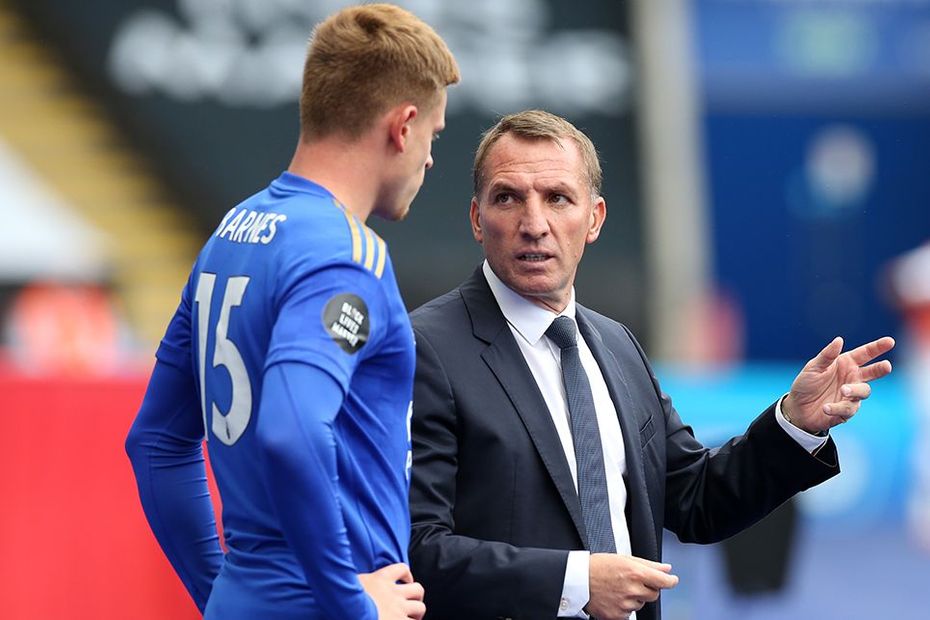 There are only three weeks remaining until the 2020/21 Fantasy Premier League season gets under way.

Managers have a lot to consider as they shape their plans for the opening weekend, with both Manchester City and Manchester United among four sides to blank in Gameweek 1.

The reclassification of a number of key players is another factor in 2020/21 FPL.

Pierre-Emerick Aubameyang (£12.0m), Marcus Rashford (£9.5m) and Mason Greenwood (£7.5m) have all switched position from forward to midfielder this term.

Meanwhile, Anthony Martial (£9.0m), Richarlison (£8.0m) and Michail Antonio (£6.5m) have made the change from midfielders to forwards.

The Scout’s Panel of experts discuss how they intend to set about building their early-season squads.

Holly Shand (@FFCommunity_): A balanced squad with flexibility will be key for me this season. That's why I'm going to aim for two premium defenders, two premium midfielders and one premium forward.

Nick (@WGTA_FPL): "Price-point occupancy" is how I look at it normally – ensuring I have as many price points occupied as possible to give myself flexibility to transfer in/out with as few hits as possible when the season is in full flow.

Paul Gee (@FPLPaulGee): My usual set-up is to choose two premium defenders and rotate the other three to make a 3-4-3. I like to rotate two cheap goalkeepers, which gives me the budget to get two premium midfielders.

Sam Bonfield (@FPLFamily)
I like to start with four or five key players who I believe will be essential to my season. From there it is a game of sorting the players until I have a team with as few compromises as possible. I like to look at the fixtures for the first three-to-four Gameweeks. This way I can roll transfers and have a mini-Wildcard early on so that I can hold my main Wildcard to use as close to the deadline as possible, when a lot of other managers will use it much earlier in the season.

Lee Bonfield (@FPLFamily)
I like to pick players at certain price points so that I have the flexibility to move to different players in the first few weeks. Flexibility is crucial – you're not going to pick the perfect first XI in Gameweek 1 – so being able to quickly jump onto the players that start well is key. Keeping £0.5m in the bank will also help you navigate those pesky price rises!

Ben Crabtree (@FC_CrabDogg)
Value is at its most important at the start so when I have my favoured players in, I try to compare others to fill the gaps, going for the cheapest out of the players I deem good enough.

Chuck Booth (@ChuckBoothSport)
Preferably, I'd like a balanced squad that allows for rotation in every position but goalkeeper. But, looking at the prices this season, that may be easier said than done. The midfield shifts and forward price-levelling have me eyeing up a 3-4-3 or 3-5-2, but locking in two or even three premium midfielders will cause me to go for more bench fodder than I'd like. Overall, the goal is to aim for a squad that will cause the fewest hits in the future. While points on the bench can be a nightmare, it also shows that you have season-long depth which, in the long run, is a good thing.

Neal Thurman (@nealjthurman)
I start with what I think of as anchor players; those who offer the best price/production value (this season think Trent Alexander Arnold (£7.5m), Matt Doherty (£6.0m) and Phil Foden (£6.5m). From there I move to the low-priced players who will contribute, such as Tomas Soucek (£5.0m) and Michail Antonio (£6.5m). This gives me a general view of what my budget for premium players is, then I buy the best premium players I can to fill in the budget/line-up spots.

Ben McNair (@drbenmcnair)
Step 1: Select the two players I think will score the most points, usually two premium midfielders, regardless of price.
Step 2: Choose a budget goalkeeper.
Step 3: Select nine other players who represent good value. This will usually include two or three premium defenders and two or three budget-to-mid-priced forwards. I love a talisman who is guaranteed minutes. Avoid players with poor fixtures over the first six Gameweeks and those new to their club.
Step 4: Pick three minimum-price players for bench fodder.
Step 5: Try not to revise the team too much based on pre-season.