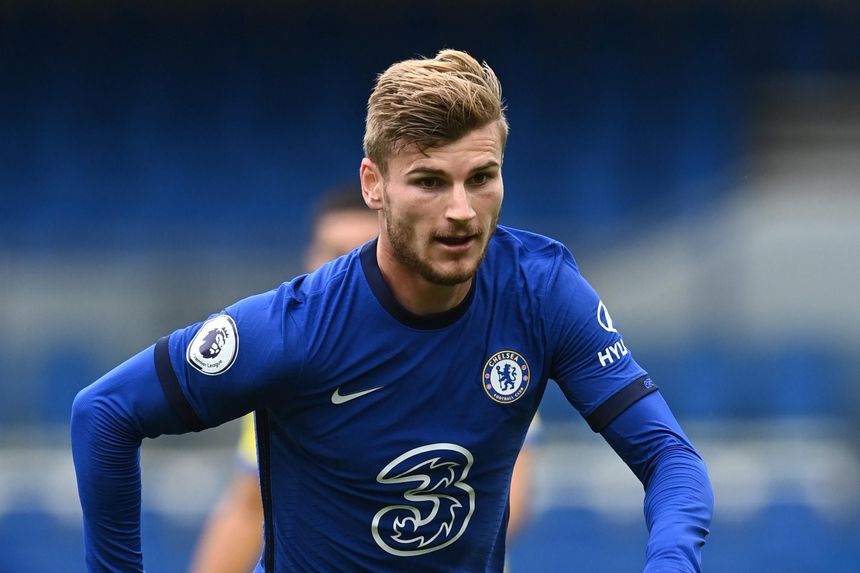 The Scout’s panel of experts have their say on the summer signings they expect to thrive in 2020/21 Fantasy Premier League.

Timo Werner (£9.5m) is the obvious answer as he's going to start regularly in what looks to be an even more prolific attack. He's a premium forward without significant age or injury concerns, which separates him from Sergio Aguero (£10.5m), Jamie Vardy (£10.0m) and Harry Kane (£10.5m).

It’s Werner for me. Quality player, great age, big upgrade on what they already have and amazing statistics.

The best summer signings often come in defence, and Thiago Silva (£5.5m) is a clear upgrade for Chelsea. In addition to his footballing talents I expect him to provide defensive accountability with his experience, and to help the Blues to a comfortable top-four position.

Werner looks a great signing and creativity has been added to a Chelsea side already amassing plenty of chances. A clinical forward turns good teams into trophy challengers.

So many great signings this summer - the majority of them at Chelsea. But for me, the standout FPL signing is Matt Doherty (£6.0m) for Tottenham Hotspur.

He should, alongside Pierre-Emile Hojbjerg (£5.0m), shore up that Spurs defence, making all their cheaper defensive assets such as Eric Dier (£5.0m) even more attractive options.

Werner is the summer signing who has attracted the highest FPL ownership and with good reason. He has been prolific in the Bundesliga and, with pace and creativity to his game, seems well-placed to succeed in the Premier League.

After flirting with a number of big names at Old Trafford this summer, Ole Gunnar Solskjaer finally got some business done with Donny van de Beek (£7.0m).

The Dutch central midfielder is unlikely to figure too highly on FPL radars, but his addition makes the likes of Bruno Fernandes (£10.5m), Marcus Rashford (£9.5m) and perhaps Paul Pogba (£8.0m) even more exciting in that Manchester United midfield. From Gameweek 2, I'll have Rashford in my side.

Chelsea have been really busy in the transfer window and Werner, going off pre-season and Germany’s recent international match, looks a force to be reckoned with.

Leeds lost a lot defensively with Ben White (£4.5m) returning to Brighton & Hove Albion after his loan spell. Not only has White been replaced, you can argue that they have upgraded on him. Koch's addition will be massive for Leeds' fight to stay up.

Chelsea have done great business in this transfer window, with Werner top of the pile. I expect him to be the one that hits the ground running and I'm excited to have him in my Gameweek 1 team.

Werner represents an excellent signing for Chelsea. If he can replicate his form in the Bundesliga, then Chelsea could power themselves into title contention this year.

More from the FPL Panel of experts