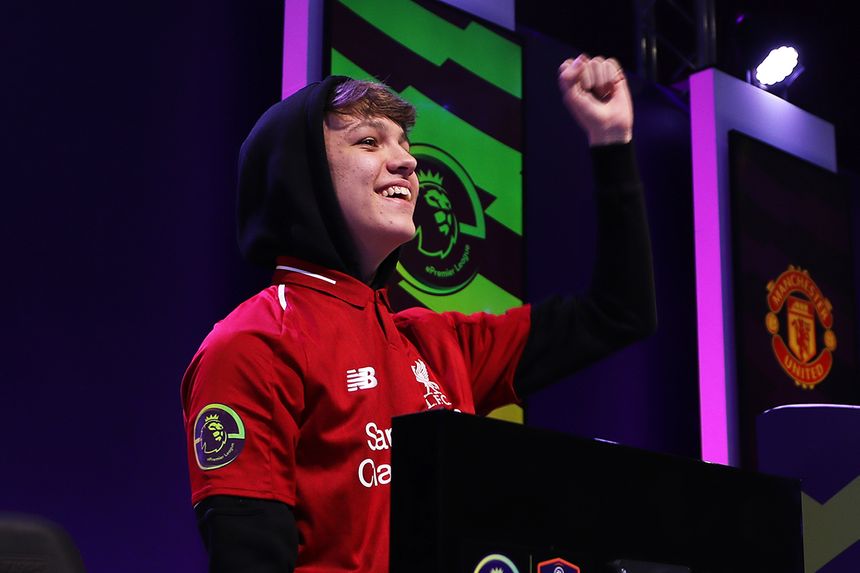 Defending champion Donovan "Fnatic Tekkz" Hunt is through to the finals day of the 2019/20 ePremier League after reaching the Xbox One semi-finals in this week's preliminary rounds.

After the live finals at Gfinity Arena in London were postponed in March due to the COVID-19 pandemic, the closing stages of the EA SPORTS FIFA 20 tournament are taking place online.

Shaw is the second Watford gamer to reach the finals day, after Thomas "HashtagTom_" Leese made it through to the last four on PlayStation 4 on Wednesday.

Leese faces Tottenham Hotspur's Callum "Callumityy" Moore, while the other semi-final is a London derby between Arsenal's Tassal Rushan and Chelsea's Kyle Hammond.

All the latest results can be found at e.premierleague.com.

How to watch the finals

On 28 August, the console semi-finals will take place, before the Xbox One and PS4 winners will be determined by the console finals. Then the two winners will battle for the overall ePL title in a two-legged finale.

The semi-finals, finals and cross-console final will be streamed in a live show on Premier League channels on Friday 28 August from 18:00-22:00 BST. It will also be shown on the EASPORTSFIFA Twitch channel.