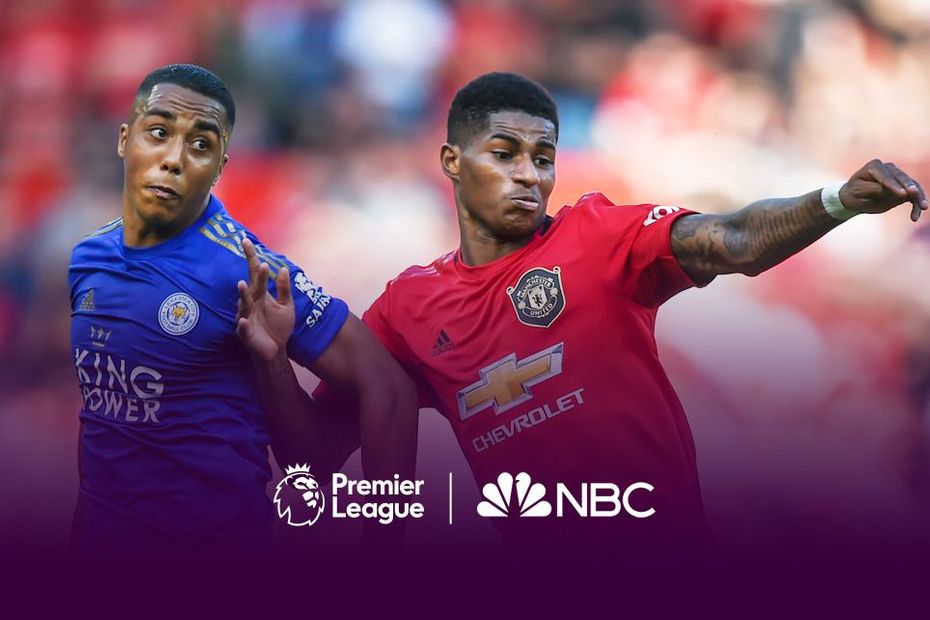 Alexander-Arnold: This is the one we wanted
Match officials for Matchweek 38
Battle for safety: Three-way fight on the final day

The final matchweek of #MyPLSummer is upon us with plenty of drama in store.

Top-four spots and safety from relegation are up for grabs for a number of clubs on final day Sunday, when each match will kick-off at the exact same time.

Watford, Aston Villa, and AFC Bournemouth are all vying for the final spot outside the bottom three, while Chelsea, Leicester City, and Manchester United will be aiming to secure the two remaining spots in the top four and qualify for UEFA Champions League next season.

So grab a cup of coffee, put your feet up and enjoy the final two hours of Premier League football this season.

Here's how you can watch all the PL action unfold.

After dropping into the bottom three in MW37, Watford have one final shot to stay in the Premier League when they face Arsenal, but their destiny is in the hands of Aston Villa. The Hornets will need Villa to drop points in order to stand a chance of avoiding relegation.

Where to Watch: Watch on Golf Channel or stream on NBCSN

Burnley will look to secure a top-half finish when they host Brighton & Hove Albion. The Seagulls, who secured yet another Premier League season, could go above West Ham United in the table and finish in 15th.

This match will have plenty to dissect, whether it's the American star Christian Pulisic facing the Mexican favourite Raul Jimenez, Chelsea's chances of securing UEFA Champions League qualification or Wolves aiming for a spot in the UEFA Europa League. Pulisic, who notched a goal and an assist against Liverpool last week, and Jimenez have been two of the hottest players since the restart. How will they fare in the last match of the season?

Where to Watch: Watch on USA or stream on NBCSN

A lot is still riding on the final match of the season for Tottenham Hotspur, who could still qualify for Europa League. Jose Mourinho will hope his team can jump past Wolves into sixth place to finish his first season in north London on a strong note when they travel to struggling Crystal Palace.

With three points and two teams separating them from safety, AFC Bournemouth will need some help to avoid regulation. One thing is certain, they need a win against Everton at Goodison Park coupled with helpful results from Aston Villa and Watford to stand a chance.

Where to Watch: Watch on CNBC or stream on NBCSN

All eyes will be on King Power Stadium on the final day. The winner of the showdown between Leicester and Man Utd will secure a UEFA Champions League spot, but both could end up in the top four with a draw and a Chelsea loss to Wolves. Fans of all three will no doubt be checking the scores of all the matches as the games go on!

Where to Watch: Watch on NBC or stream on NBCSN

In their final Premier League match for at least a season, Norwich will face a steep challenge. The Canaries hit the road to play last season's champions Manchester City, who dispatched relegation-battling Watford by four goals in MW37.

After lifting the Premier League Trophy on the Kop on Wednesday, Liverpool end their historic season on the road against Newcastle United. Although Newcastle can't move any further in the table, they will want to avoid dropping a spot further to 14th place, while Liverpool aim to maximize their point total in their first PL-winning season.

Although relegation and European qualification are out of the question for Southampton and Sheffield United, both will want to grab three points in their final match of the season and head into the 2020/21 campaign on a high note.

Can Aston Villa complete the great escape? The Villans finally climbed out of the bottom three on Tuesday with a massive win against Arsenal. They are in control of their own destiny in the final match against West Ham, but their advantage over 18th-place Watford is a narrow one-goal difference. You won't want to miss this one!

Where to Watch: Watch on NBCSN or stream on NBCSN