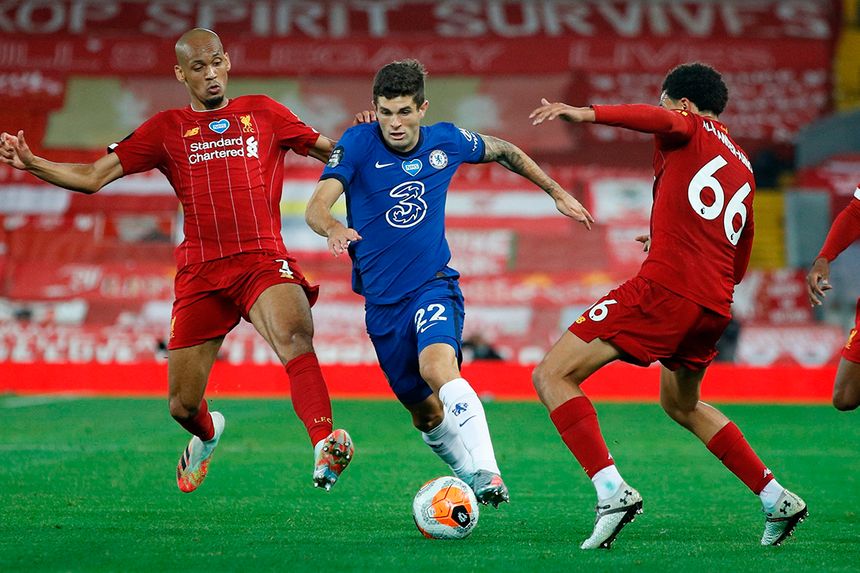 The Premier League's qualifiers for the 2020/21 UEFA Champions League (UCL) and UEFA Europa League (UEL) have been confirmed.

Below we explain how UEFA qualification was finalised.

Liverpool, Manchester City, Manchester United and Chelsea secured the four spots in the UEFA Champions League group stage after finishing in the top four of the 2019/20 Premier League.

As the fifth-placed Premier League team, Leicester City qualified for the group stage of the 2020/21 UEFA Europa League group stage.

Arsenal also claimed a place the UEL group stage as a prize for winning the FA Cup.

As Man City won the EFL Cup, the place in the second qualifying round of the UEL that this trophy merits has gone to sixth-placed Tottenham Hotspur.