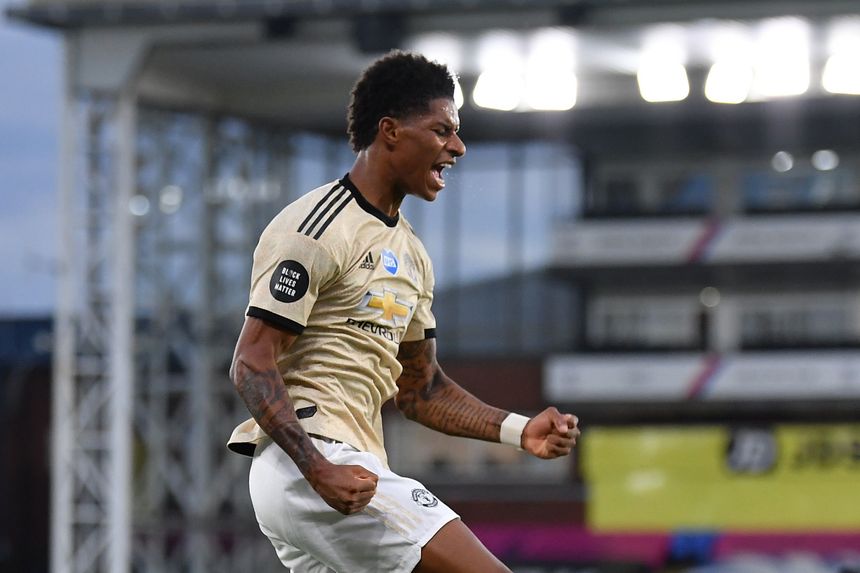 Marcus Rashford and Anthony Martial both scored their 17th Premier League goals of the season as Manchester United kept the pressure on fourth-placed Leicester City with a 2-0 win at Crystal Palace.

Rashford struck in first-half stoppage time, sitting down Patrick van Aanholt with a brilliant turn before slotting into the net.

Palace thought they had equalised early in the second half when Jordan Ayew found the net after Wilfried Zaha’s pass, but the Video Assistant Referee overturned the effort for offside.

Rashford then set up Martial to double the lead on 78 minutes, with the efforts of Van Aanholt to stop the Frenchman resulting in the left-back being taken off with an unfortunate injury.

The win leaves Man Utd in fifth on 62 points, behind Leicester by a goal difference of three.