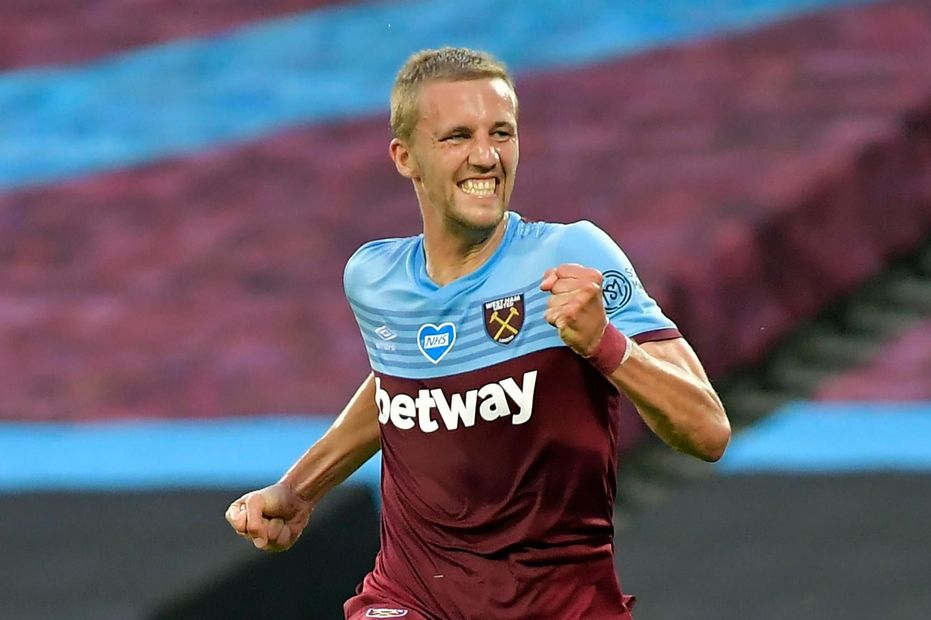 In search of improvements at the margins of our Fantasy Premier League Draft teams, one of the key points over the course of a long season is picking out trends and riding them to a few extra points per week.

After watching last weekend’s action, a few trends seem to have solidified. AFC Bournemouth, who have typically gone through periods of extreme ups and downs under Eddie Howe, seem to be firmly entrenched in a downward spiral.

Norwich City have also struggled heavily since the season restarted, while in the other direction, Arsenal consolidated recent results with a rare win over a quality opponent.

Today's column will focus on some players who seem particularly hot after the restart ahead of Tuesday's 17:00 BST deadline.

Your average Draft league doesn't offer much when it comes to goalkeeping alternatives so, coming off a huge win and 11 points, McCarthy is a pretty obvious choice on waivers. Since the restart he is on 21 points over four matches ahead of his trip to Everton. If you're not sold on McCarthy then Ben Foster is at home to Norwich this week.

Tottenham Hotspur and Manchester United both have a nice combination of strong schedules and likely available defenders. Davies has started all four of Spurs' matches at left-back since the restart and should keep his spot at AFC Bournemouth, while Luke Shaw can also record another clean sheet against Aston Villa. I consider Kyle Walker-Peters to be another solid option for Southampton’s visit to Goodison Park.

Willian has been on fire since the restart but I suspect that he has been snapped up in your league. Another player who is likely to be less popular but similarly effective has been West Ham United’s Soucek. A visit from Burnley isn't ideal but the Hammers have been scoring and Soucek seems to have used the hiatus to find his feet in the Premier League. If you want to play the fixtures, this may be the week when Giovani Lo Celso delivers a big haul, given how poor AFC Bournemouth are defensively right now.

I always feel like I should write about something other than the obvious answer because, well, it's an obvious answer. Still, hard to think of any logic for pushing an option other than Greenwood after three goals and an assist in his past two matches. It's hard to see him being rotated on that form.