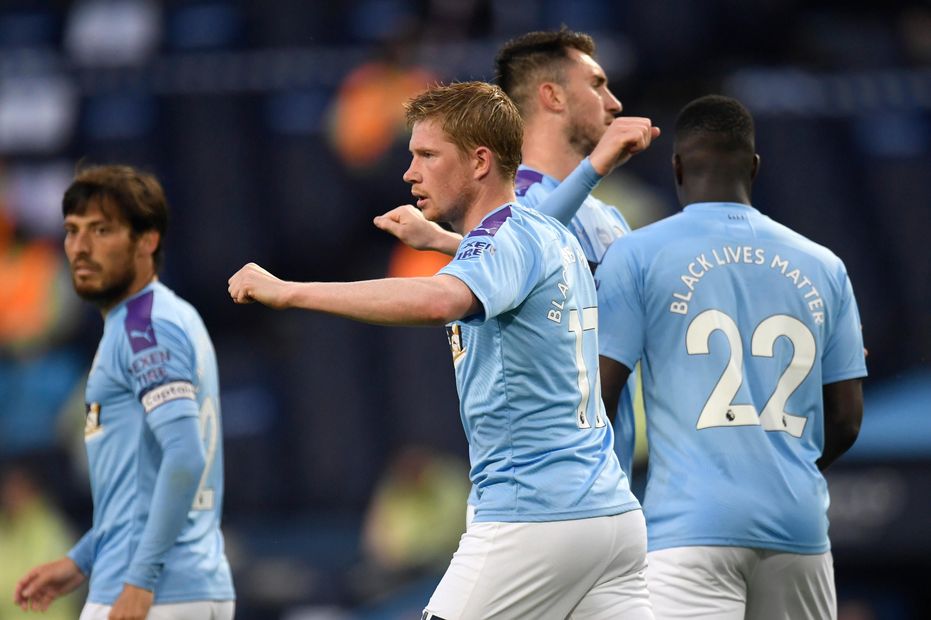 A role from the bench against Southampton last weekend has lifted the prospects of Kevin De Bruyne (£10.8m) in Gameweek 34+ of Fantasy Premier League.

The Manchester City playmaker is now expected to return to the starting XI at home to Newcastle United.

De Bruyne has excelled in recent matches at Etihad Stadium, claiming 14 points in each of his previous three home starts.

Phil Foden (£5.4m) and Raheem Sterling (£11.7m) have also recorded double-figure hauls in each of their last two home appearances.

The Liverpool wingers each hit the 200-point mark in FPL in Gameweek 33+, producing an assist and a goal respectively at home to Aston Villa.

But the pair have struggled on the road recently, blanking in their last three away appearances.

Indeed, Fernandes heads to Villa Park on the back of successive 15-point hauls.

Time for a differential captain?

The Chelsea pair have 28 and 33 points respectively over the last four Gameweeks.

Finally, a visit to AFC Bournemouth can bring in more points for Harry Kane (£11.0m).

The Tottenham Hotspur forward has scored in two of the last three Gameweeks.

He faces a Cherries defence who have conceded nine goals across their previous two matches.