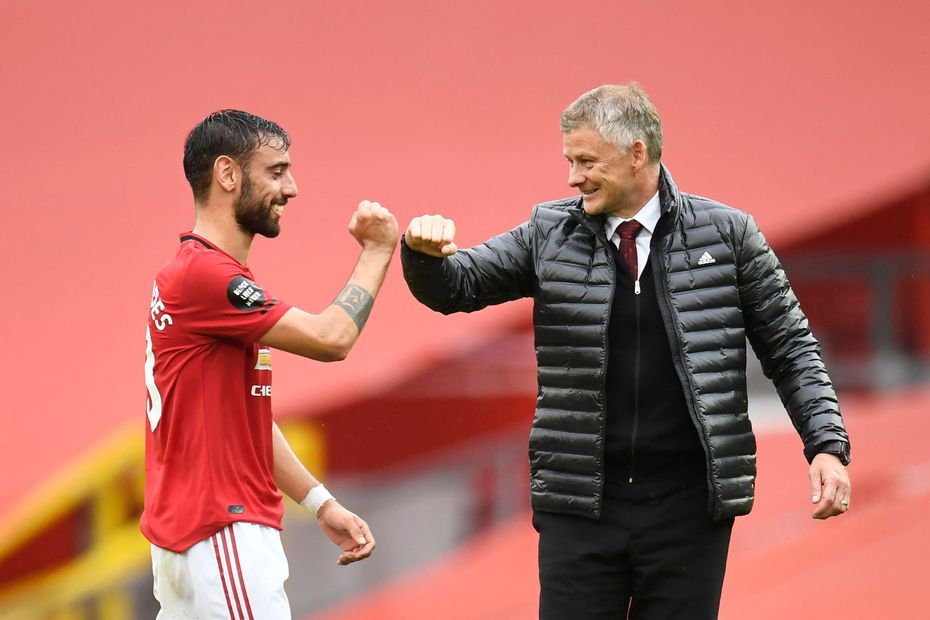 All the latest on player availability and reaction after the weekend's matches, ahead of Man Utd's Monday fixture against Southampton

Find out who is in, who is out and who is a doubt as Gameweek 35+ of Fantasy Premier League continues and ahead of Tuesday's 19:15 BST deadline for Gameweek 36+.

Smith ruled out, Brooks and Cook a doubt (Full story)

Potter reflects on defeat against Man City (More on Twitter)