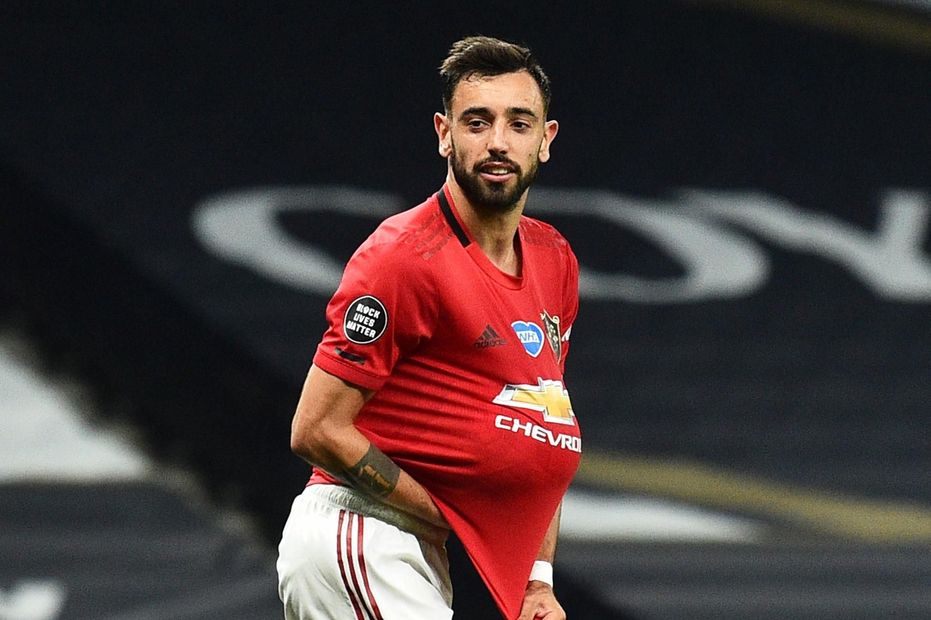 A visit from Sheffield United gives Bruno Fernandes (£8.7m) a chance to reward his growing band of owners in Fantasy Premier League.

The Manchester United midfielder is the third most-bought player in the Gameweek, earning over 158,000 transfers in ahead of Tuesday's 17:00 BST deadline.

Fernandes has three goals and three assists in his six appearances for the Red Devils, averaging 7.8 points per match (ppm).

That suggests he will be among the main alternatives to Mohamed Salah (£12.7m) and Sadio Mane (£12.5m) for the captaincy.

The Liverpool pair welcome Crystal Palace to Anfield as Jurgen Klopp's side continue their quest for the title.

Salah was an unused substitute in the Reds' draw against Everton and is expected to return to the starting XI.

The Egyptian has scored 14 goals at home this season, at least four more than any other player in FPL.

Mane, meanwhile, has scored in each of his last five meetings with Palace.

Fernandes's team-mate Marcus Rashford (£8.9m) is among a handful of big-hitting alternatives for the armband.

Rashford has five goals and 33 points in his previous four encounters at Old Trafford.

Son Heung-min (£9.7m) and Jamie Vardy (£9.7m) both produced a goal and an assist against their Gameweek 31+ opponents in the reverse fixtures earlier this season.