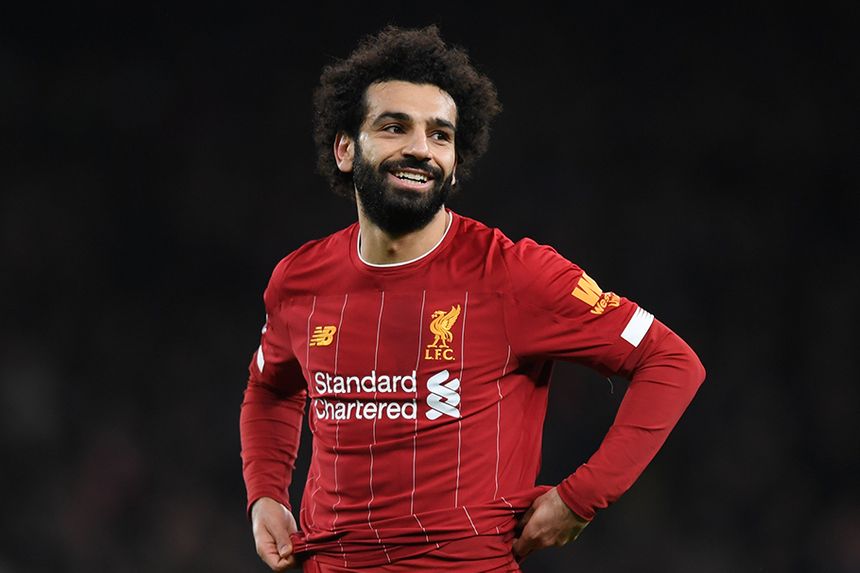 How did you do against the Fantasy Premier League experts in Gameweek 26?

Despite scoring 62 points, they still suffered a slight fall of 33,059 places in the overall standings.

Kevin De Bruyne (£10.8m) was the outstanding performer for the experts team, producing his seventh double-figure haul of the season.

However, the experts' captain, Sergio Aguero (£12.1m), was a big disappointment.

Along with over 885,000 FPL managers, they trusted the Argentinian with the armband. But Aguero blanked for the second successive Gameweek.

The expert's faith in Liverpool's backline was rewarded yet again as Trent Alexander-Arnold (£7.7m) and Andrew Robertson (£7.0m) delivered their ninth clean sheets in their last 10 starts.

Since doubling-up on the Reds full-backs in Gameweek 23, the pair have mustered a total of 63 points for the Panel team.

John Lundstram (£5.0m) also enjoyed a successful Gameweek, despite starting on the Sheffield United bench for the third successive match.

Lundstram featured as a second-half substitute against AFC Bournemouth and scored the decisive goal in a 2-1 win.

The experts will save a transfer in Gameweek 27 ahead of blank Gameweek 28.

Mohamed Salah (£12.8m) will be the team's captain as Liverpool host West Ham.

The experts could have as many as eight players missing in Gameweek 28 due to the EFL Cup final.

Their total of six players from Man City, Sheffield United and Aston Villa will all blank, while goalkeeper Paulo Gazzaniga (£4.3m) has lost his place in the Tottenham Hotspur side and defender Martin Kelly (£4.3m) is out injured.

Holly Shand (@FFCommunity_): With so much uncertainty around upcoming blanks and Double Gameweeks, it's best to roll the transfer to give greater flexibility in Gameweek 28.

Sam Bonfield (@FPLFamily): With blank Gameweek 28 on the horizon rolling a transfer to allow us two ahead of a potentially difficult Gameweek seems like a sensible idea. It means we can potentially make three transfers, a mini-Wildcard, and only spend four points.

Ben McNair (@drbenmcnair): We're not well set up for the Gameweek 28 blanks, so if we don't Wildcard next week we may take a points hit to get XI players on the pitch.

The league remains the second best in the world, with the top five teams averaging 1,682.2 points.

Top for the fourth successive Gameweek, Andrew Burguiere extended his lead to 36 points.

His team, The Klopp End, moved up one place to fifth overall after scoring 70 points in Gameweek 26.

Managers who want to take on the Panel should enter the private classic league: "Beat the FPL Panel".

Remember to select your Gameweek 27 team before 11:30 GMT on Saturday 22 February.