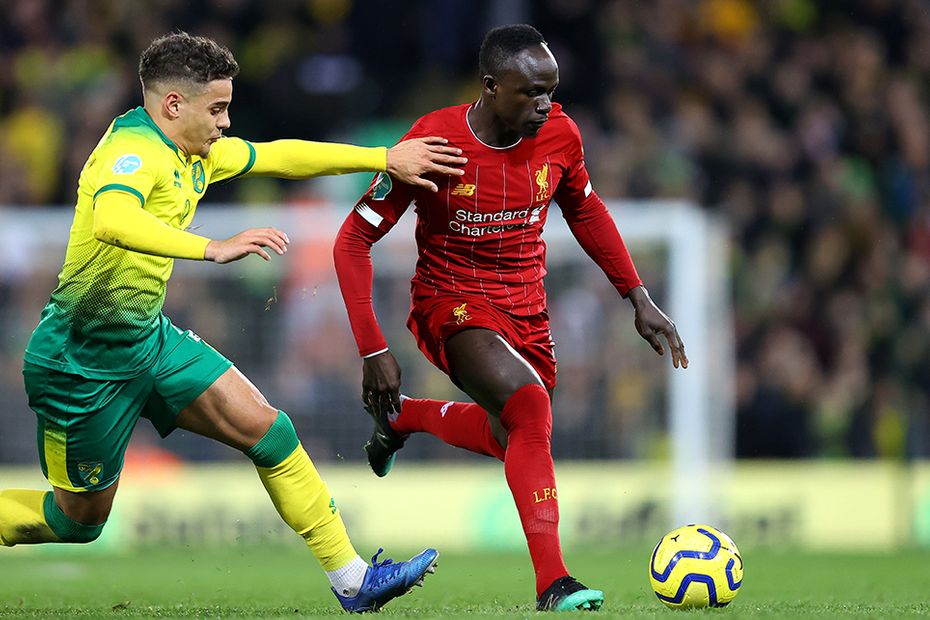 Inside Norwich: Behind the scenes of Reds' latest away-day win External Link
Which Premier League records have Liverpool set?

The Liverpool winger enjoyed a successful return to action against Norwich City at the weekend.

Having missed the Reds' previous two matches through injury, Mane emerged from the bench to score the decisive goal in a 1-0 win over the Canaries.

His strike punished the 1.6million managers who sold the Senegalese over Gameweeks 25-26, after he was injured in the first match of their Double Gameweek 24.

A home encounter with West Ham United on Monday gives Mane the chance to get more goals for the leaders.

He has a fine record against the Hammers, scoring four goals and supplying two assists in their last four meetings.

Mane has been Liverpool's most influential attacker at Anfield this term.

Yet whereas Salah can be found in 45.1 per cent of FPL squads, Mane's recent exodus means he is owned by just 20.8 per cent.

He will look to take advantage of a West Ham defence who have struggled lately.

They have conceded 10 goals in their last four matches, more than any other side.

That points to more success for Mane, lifting his appeal as a major captaincy candidate for Gameweek 27.