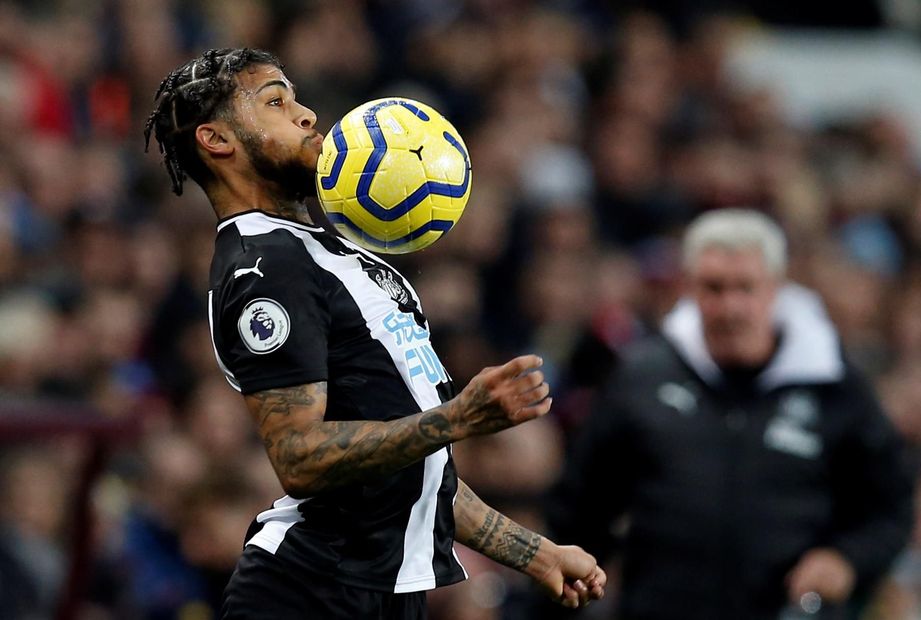 Super Bowl weekend in America is one built around traditions.

Millions of households around the country host watch parties fit with decorations, dip, desserts and more.

The pomp and circumstance around the big game is not lost on Newcastle United’s DeAndre Yedlin.

Although Yedlin's Seattle Seahawks narrowly missed the Super Bowl this season, the US international looks back fondly at the time his family in the States spent watching the big game.

.@yedlinny will be all eyes on the #SuperBowl on Sunday evening.

“It’s a big party,” the Seattle native said. "We get the whole family together, since we’re all Seahawks fans, and obviously if the Seahawks are making a run then it’s even more exciting.

“It’s another time that you can get the family around and just enjoy the company. It’s good.”

Unfortunately for the Newcastle right-back, the time difference will make celebrating the matchup between the Kansas City Chiefs and San Francisco 49ers a little more challenging.

Luckily for him Newcastle got a point against Norwich City on Saturday and are now on their mid-season player break, meaning Yedlin can afford a snoozy Monday morning - even if he plans a subdued Super Bowl Sunday.

“I’m sure the missus will make some type of food. I’ll help her with the food and just watch it. Nothing crazy, I’ll save that for when I go back to America.”