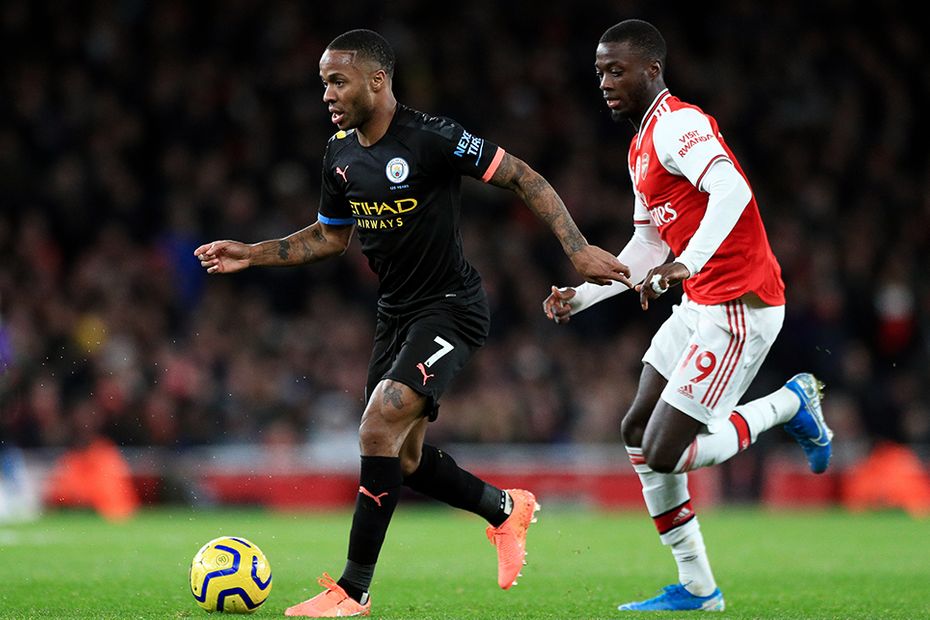 Man Utd and Wolves matches move after Europa League wins
Beat the experts: Save a transfer to help with GW28 blanks
Focus moves to bench and chips after City postponement

Manchester City's home Premier League fixture with Arsenal and Sheffield United's visit to Aston Villa have been postponed due to the EFL Cup final.

The champions were due to host Mikel Arteta's side in their Matchweek 28 fixture on 1 March with Aston Villa v Sheff Utd scheduled for the previous day.

However, Man City and Villa will now meet at Wembley Stadium in the EFL Cup final on 1 March.

The date for the rescheduled Premier League fixtures will be announced at the earliest possible opportunity.