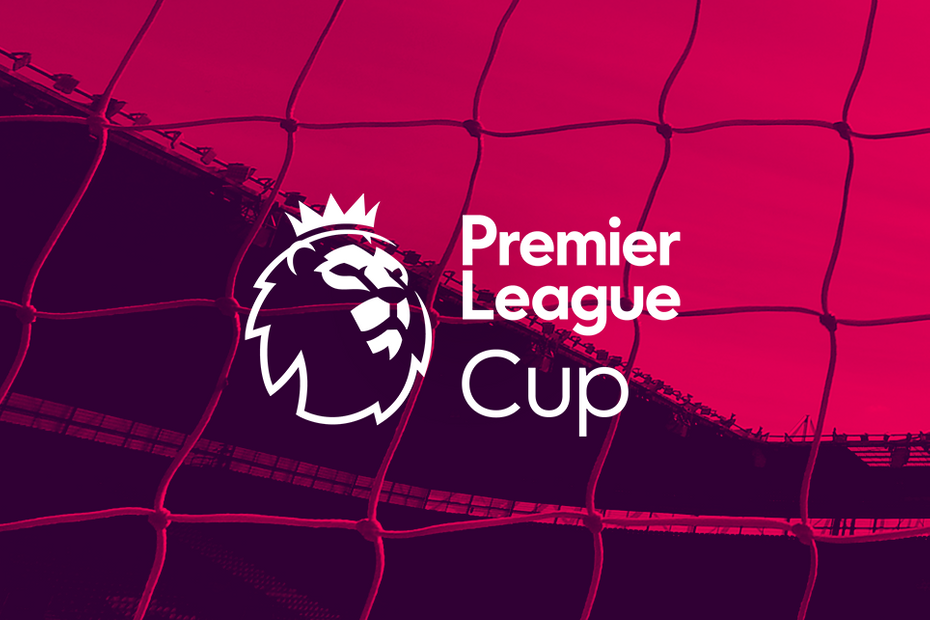 Victory over Huddersfield takes Black Cats level with second-placed Wigan, while Plymouth also triumph for the first time in this season's competition

Micah Obiero gave the visitors a sixth-minute lead but Ruben Sammut equalised and Kiernan struck decisively in the 88th minute.

His goal put the Black Cats in third, level on points with second-placed Wigan Athletic. The top two teams qualify from each group.

Plymouth Argyle also earned their first win in the competition and boosted their chances of reaching the knockout stage with a 3-1 victory at Watford.

Klaidi Lolos, Conor Grant and Joel Grant were all on the scoresheet for the visitors.

Plymouth leapfrog Watford into third place, moving one point behind Fulham and two behind Everton.

Doncaster Rovers strengthened their position in the top two with a 4-2 win at Portsmouth, establishing a six-point gap to the teams behind them with two matches to play.

Danny Amos, Rian McLean and Myron Gibbons struck for the visitors, along with a trialist. Portsmouth remain winless.

Tyrone O'Neill scored both of Middlesbrough's goals as they edged past Burnley 2-1.

The 20-year-old striker broke the deadlock on the stroke of half-time and added a second seven minutes after the break.

Ali Koiki converted a late penalty for third-placed Burnley but could not prevent second-placed Boro from moving five points ahead of them.

The matches between Wolverhampton Wanderers and Derby County, Stoke City and Southampton and West Bromwich Albion and Scunthorpe United were postponed.