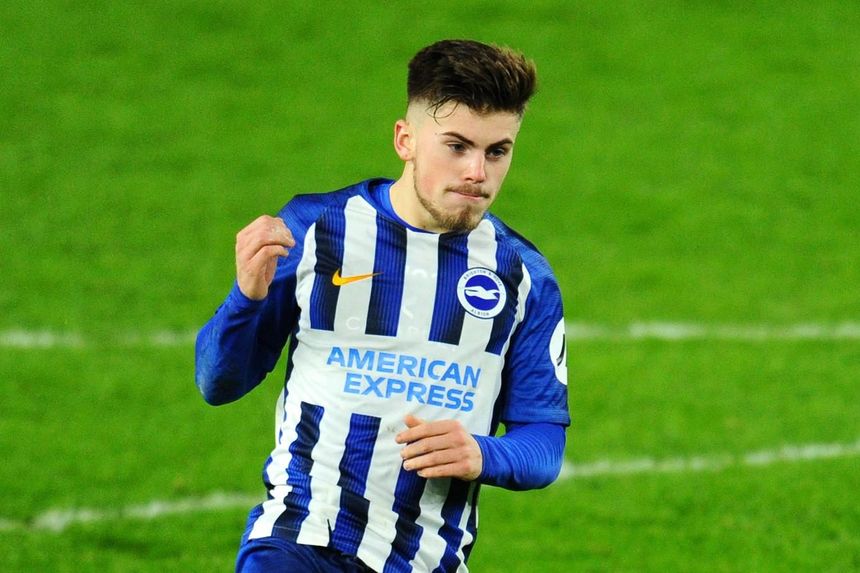 Jack Vale gave Blackburn the lead from the penalty spot in the third minute.

But Gwargis equalised seven minutes later from Taylor Richards' cutback, and Cashman put Brighton in front on 67 minutes with a cool finish.

Brighton's Jordan Davies was sent off late on but they held on to claim back-to-back victories.

The Seagulls sit fifth with 22 points, while Blackburn lie 10th with 14.